He was brilliant, insightful. Here is a great quote from Johann Wolfgang von Goethe:

“Divide and rule, a sound motto;

unite and lead, a better one.”

It’s sad how, per Goethe’s quote above, that sometimes people are divided. We seem separated. It should never be the case.

It should be that we are one.

In a close future, the habit will be one of uniting. It is for a better you, me, world.

We Are Uniting Now,
Pamela

One of the most powerful things you can do to recognize someone on your team is to thank them.

You can  call them and say:

“You’re doing a wonderful job today, and I wanted to thank you. That’s it. I just wanted you to know, and for you to take the time to recognize it. Please know how much I appreciate your consistent work and a positive attitude.”

Now here is the key… Rest in the thank you. Let the thank you be that whole and only part of the conversation. 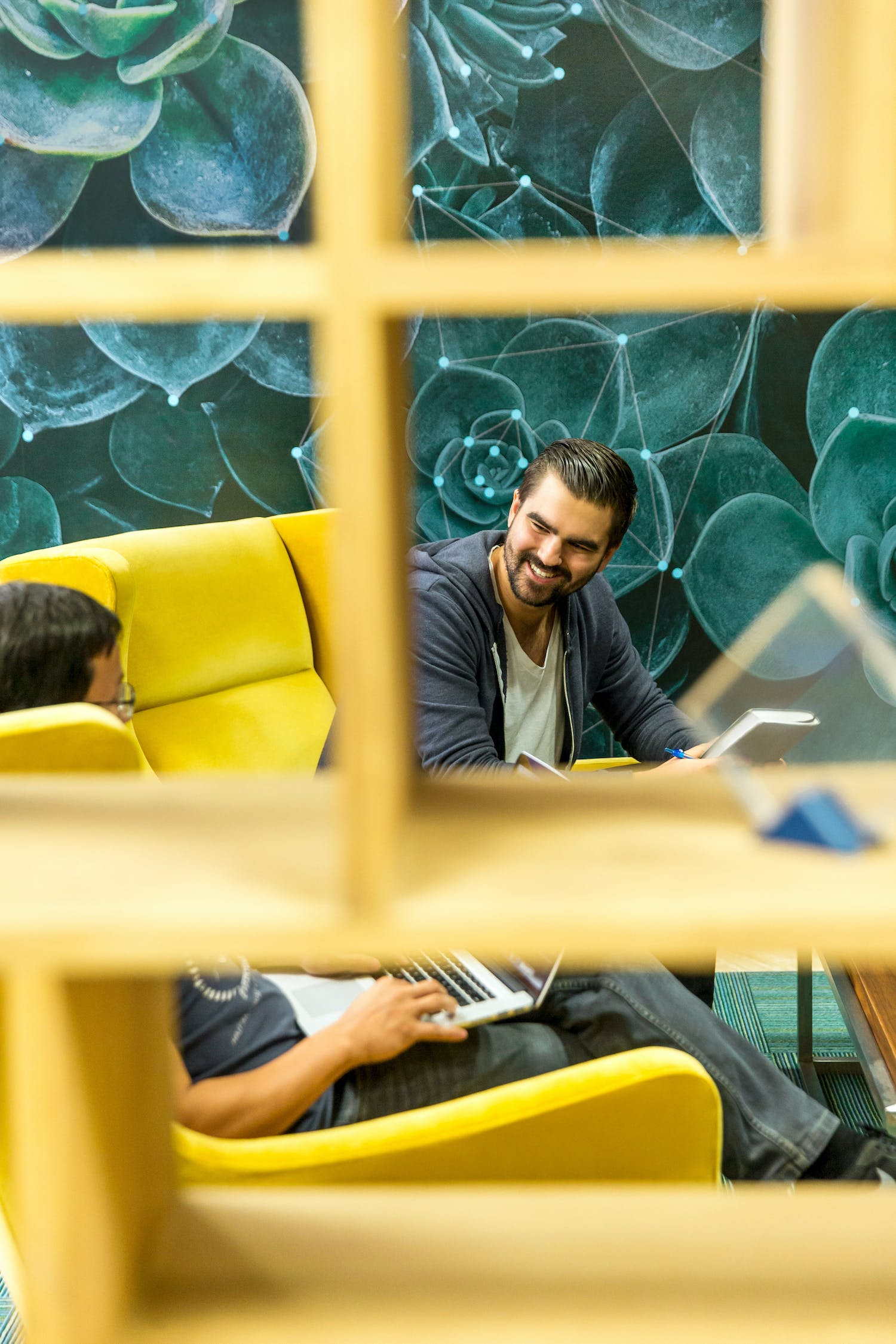 It’s tempting. We as CEOs, leaders, managers have a lot we want to accomplish!

But this call is not about a ‘to-do.’ It’s about appreciation. It’s about reinforcing a positive relationship. It’s about building a long-term bond based on valuing the person. 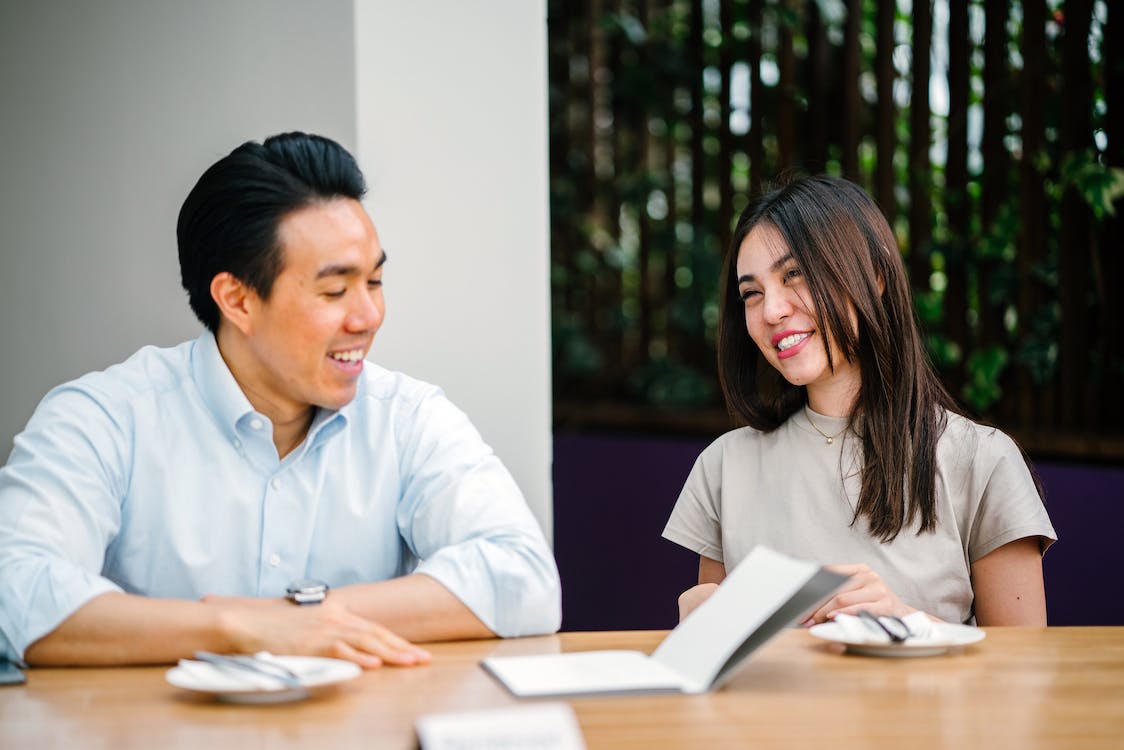 It’s one of the best ways you can thank someone — without agenda.

Thanking You Because You Are You,

“The future will belong to the nature-smart…The more high-tech we become, the more nature we need.”

We email, text, tweet, and then buy on Amazon. We’re involved in technology almost every day.

Do we see Nature every day? 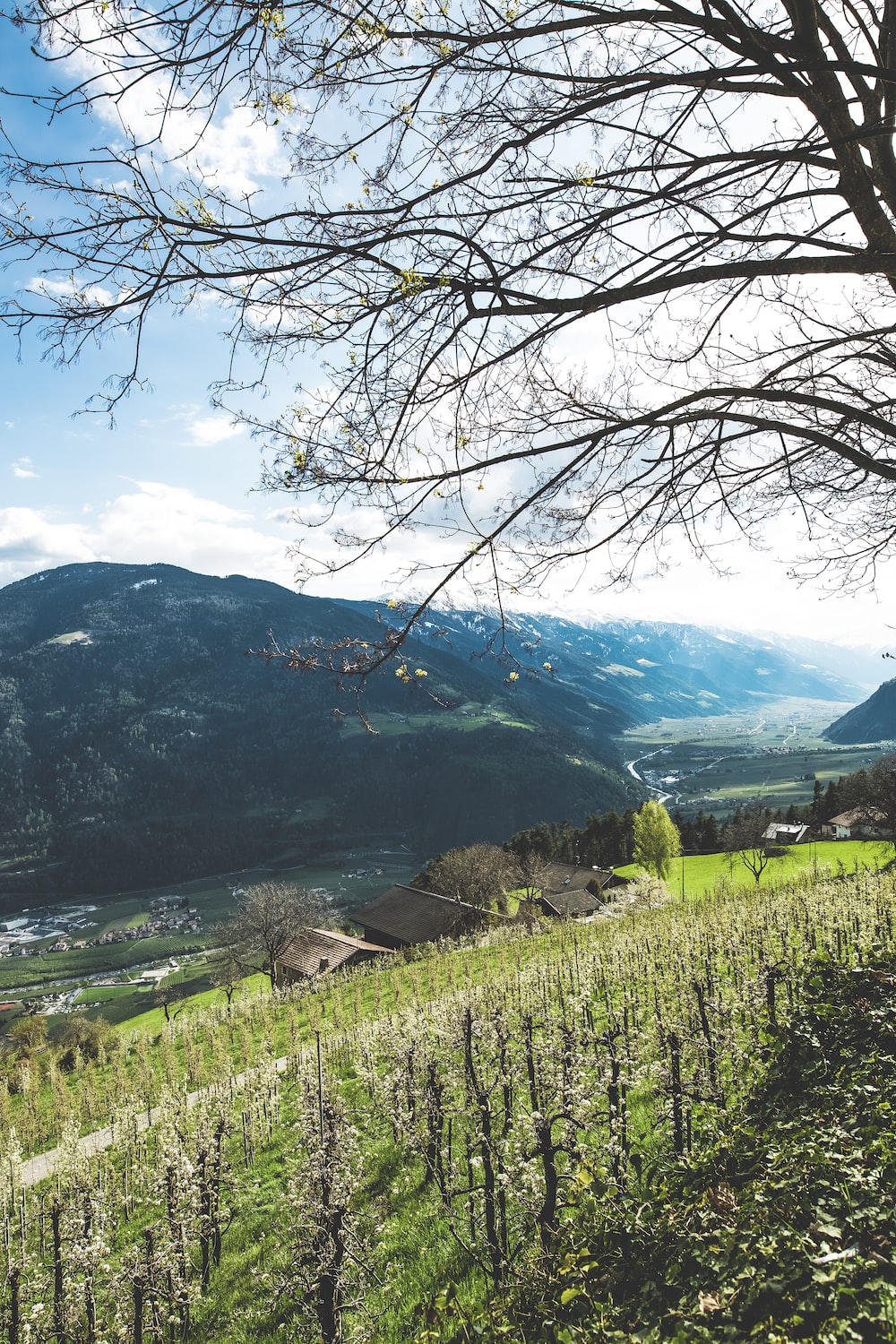 Even if the nature immediately around you isn’t as beautiful as above, there is still so much glory. The sun, green grass, fresh air, a cool breeze, rain that refreshes all and cleans the earth. 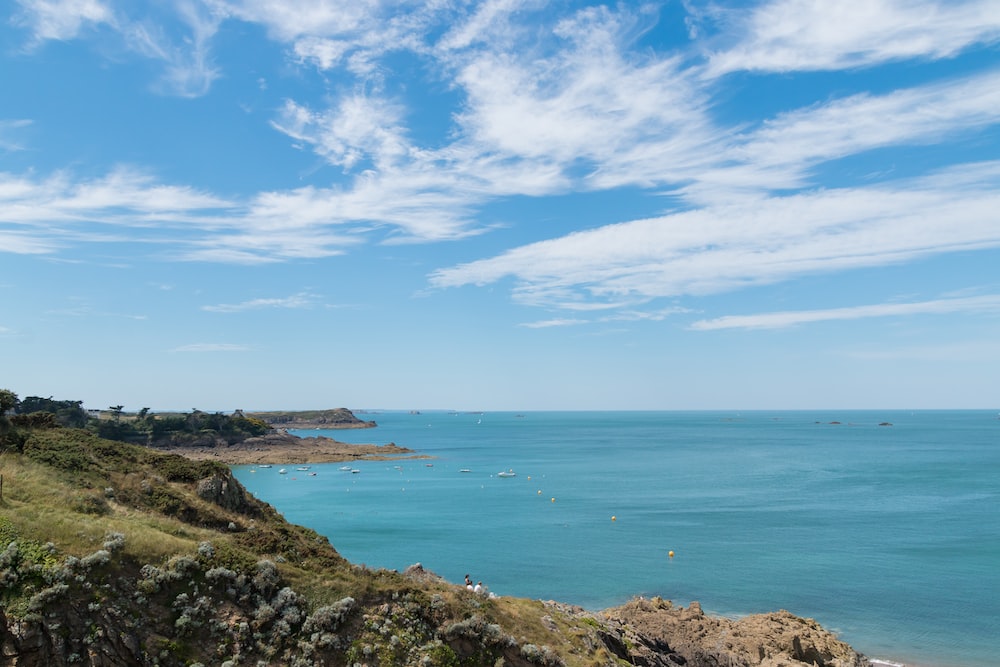 Look up to the sky.

I remember as a child, one of my favorite things was playing outdoors in my backyard. I’d be in the sandbox, gazing at the glorious California blue of the sky, and the tall, green trees for which “Palo Alto” was named. The very tip tops seemed to frame in their own haphazard way, a fringe around the sky. And seeing that medium dark green up next to a beautiful heaven blue, was a bit of perfection. It was a peacefulness in my childhood. 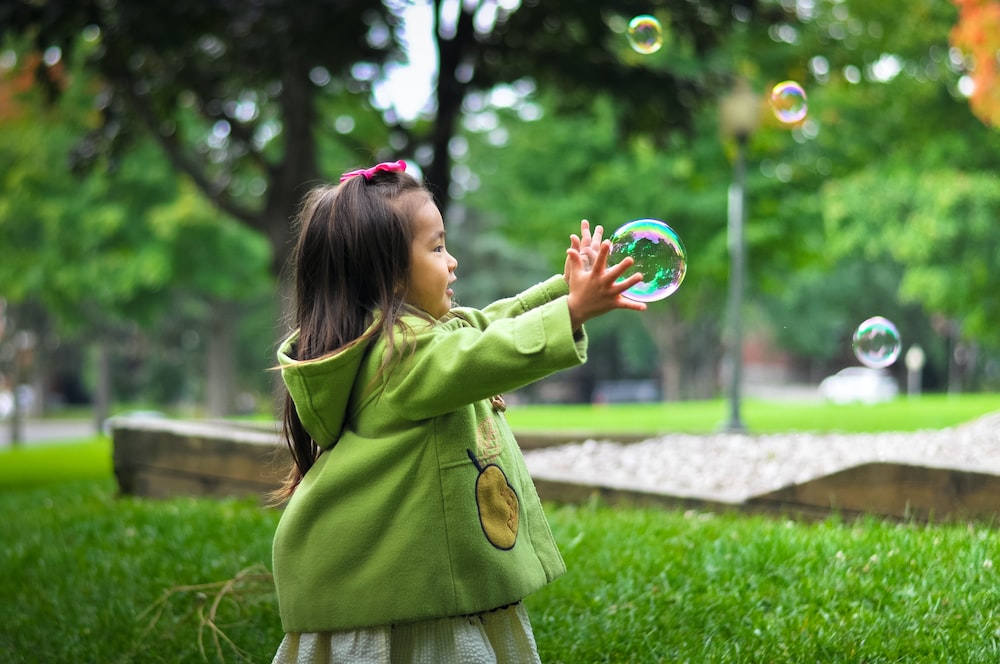 So technology does seem to reign at times. It’s what life has evolved to, and we shouldn’t stop it. It allows us to stay in touch with people we love, and to get certain things done quicker. Yet, we can take steps to ensure balance in our lives. Balance for engaging with the natural world just as much as we do with gadgets.

Join Me In Appreciating Whatever Nature Is In Front Of You Today,

Richard Louv is a journalist and author of books about the connections amongst family, nature, and community. He is the founding chairman of the Children & Nature Network, an organization that helps to connect today’s children and future generations to the natural world. Louv is also the Honorary Co-chairman of Canada’s Child in Nature Alliance; a part of the board of directors of ecoAmerica and the editorial board of Ecopsychology. Previously, he was a columnist for The San Diego Union-Tribune and a columnist and member of the editorial advisory board for Parents magazine. Louv’s accomplishments include the 2007 Cox Award for “sustained achievement in public service,” the highest honor of Clemson University. In 2009, he earned the International Making Cities Livable Jane Jacobs Award.

Louv is married to Kathy Frederick Louv and the father of two sons, Jason and Matthew.  Although an author and journalist, Richard Louv has said about himself that “he would rather fish than write.”

What to do when you don’t know what to do next?

Have faith, then take another step.

“Not as an emblem of suffering, but as an example of faithfulness in the midst of suffering. Job never doubted God.”

We are faithful in anything in life ― our work, our family, our duties, not simply to do it. We do it because we cherish the values they represent, or, it supports the people we love.

We go to work because we are impassioned by it and how we can make the world better, whether you are an international diplomat or a garbage man who helps keep our streets and health safe. We are faithful to cherish others, such as showing up for our grandson’s game or niece’s game, because we love them and want to nurture that love. Most importantly, we have faith in God because we trust that He/She has the best plan for us. So if we love our work and love our families, shouldn’t we love an all Powerful God the most?

Being Grateful To A Great God,

The Mennonites are a group of Christian Anabaptists named after Menno Simons (1496–1561). His teachings were a relatively minor influence on the group, though. They are of the historic peace churches. Mennonites are committed to nonviolence, nonviolent resistance/reconciliation, and pacifism. There are about 1.5 million Mennonites worldwide as of 2006. There are many different types of Mennonite communities in the world. There are those that dress in old-fashioned ways, and others which are hard to tell apart from other people leading a modern lifestyle. Most Mennonites are in the United States and Democratic Republic of Congo, but Mennonites can also be found in tight-knit communities in at least 51 countries on six continents or scattered amongst the populace of those countries.

Mennonites have an international distinction among Christian denominations in disaster relief. They also place a strong theological emphasis on voluntary service. Mennonite Disaster Service, based in North America, provides both immediate and long-term responses to hurricanes, floods, and other disasters. Mennonite Central Committee provides disaster relief around the world alongside their long-term international development programs. Other programs offer a variety of relief efforts and services throughout the world.  In the last few decades some Mennonite groups have also become more actively involved with peace and social justice issues, helping to found Christian Peacemaker Teams and Mennonite Conciliation Service.