The word to ‘converse’ has morphed to mean using words or talking.

But what it meant at inception was to “turn towards one another.”

First, it was designed to delve more deeply into a truth of some sort. To learn more, explore, care. It was also to find commonalities amongst people.

Yet even more importantly, it means we turn to one another with our full attention. With care, with sincere interest, even a “them-only” focus. To converse, then, is actually one of the greatest signs of respect we can provide someone. 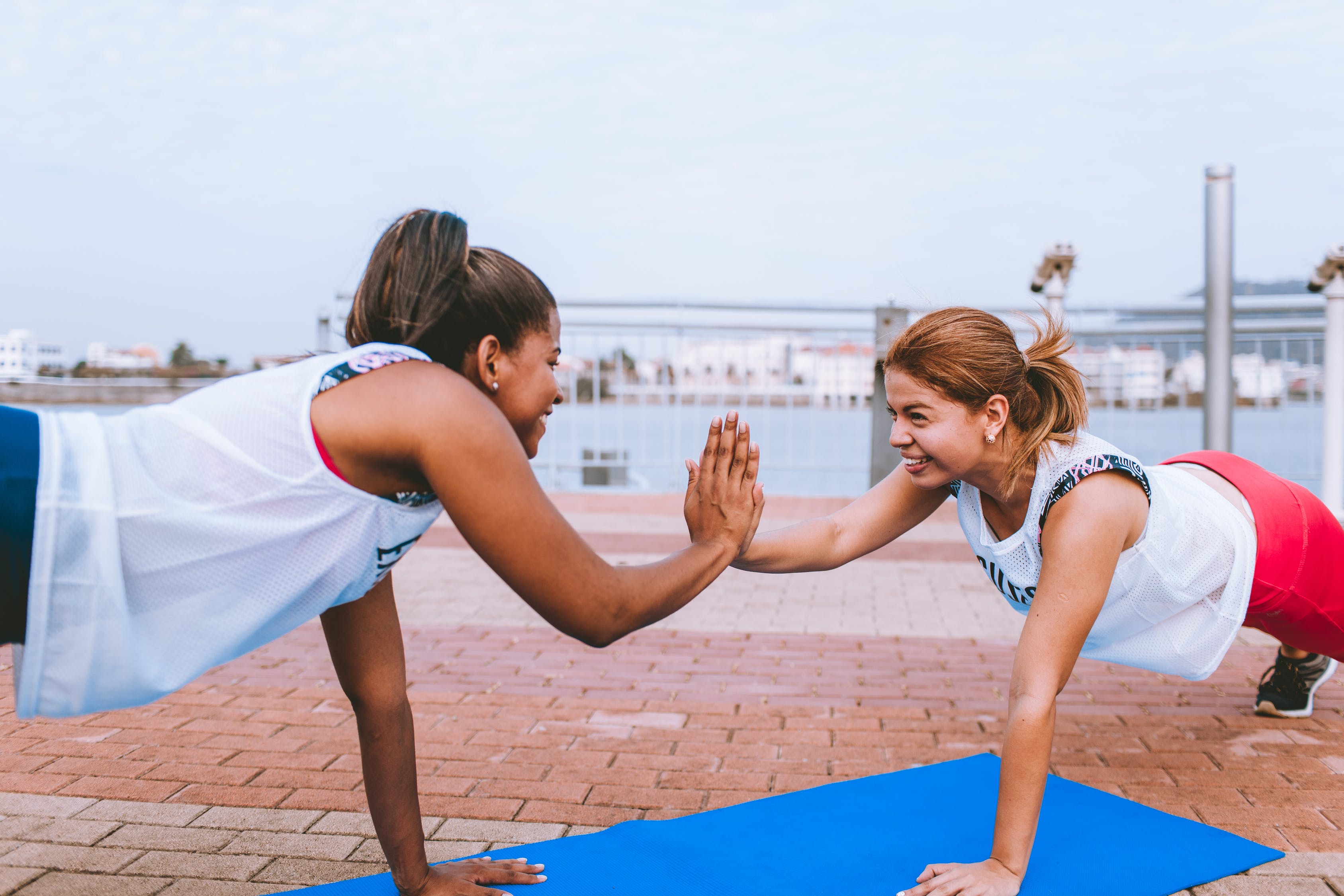 Who will you “turn towards” today?

“Make each day your masterpiece.” 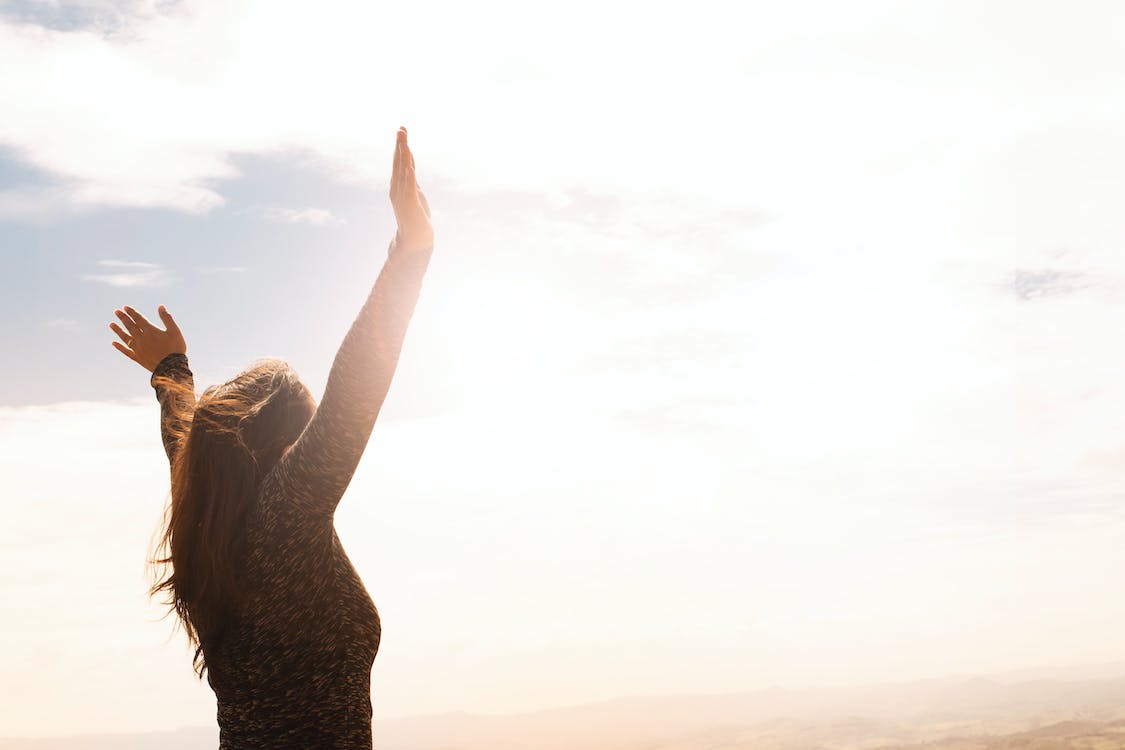 Unmatched. That’s what Coach John Wooden is asking us to be.

To live a life unmatched each day — which is a masterpiece — means living according to your values.

When I usually think about a gargantuan goal, I think of something more along the lines of an Olympian. Yet it doesn’t always mean running (or winning) a marathon.

It is being your own masterpiece. That means today, you live with kindness in all the minute interactions you might have. It’s not just about doing your best, yet also treating others your best. You, your being and presence, are the kind masterpiece that positively affects the world.

From living your masterpiece as an individual, and on this basis of values — only then can you paint another masterpiece. Pick a passion… be it gardening, being an excellent bookkeeper, being elected to office, writing a short story, exploring the best hikes and appreciating nature… And step by step, create excellence. Get inducted into your own hall of fame.

But remember, the greatest hall of fame is… treating others your best.

John Robert Wooden (October 14, 1910 – June 4, 2010) was an American basketball coach. He was a member of the Basketball Hall of Fame as both a player (inducted in 1961) and as a coach (inducted in 1973). He was the first person ever enshrined in both categories. His ten NCAA national championships in a 12-year period while at UCLA are unmatched by any other college basketball coach. He was married to Nellie Riley for 53 years, and they had two children. After Nellie’s death, John had a monthly ritual until his own death 25 years later, of visiting her grave and writing her a love letter.

We can live consciously and thoughtfully about how we use paper.

When you write a note, could you also reuse it again, and use the other side? When you receive a card, is there a portion of it that’s not written on, that could be used for a casual note to a roommate, spouse or friend?

Or perhaps you could even use it for a to-do list. When you receive a box of a recent book or item of clothing, you can save it for holiday gifts. Let’s think creatively about our trees… 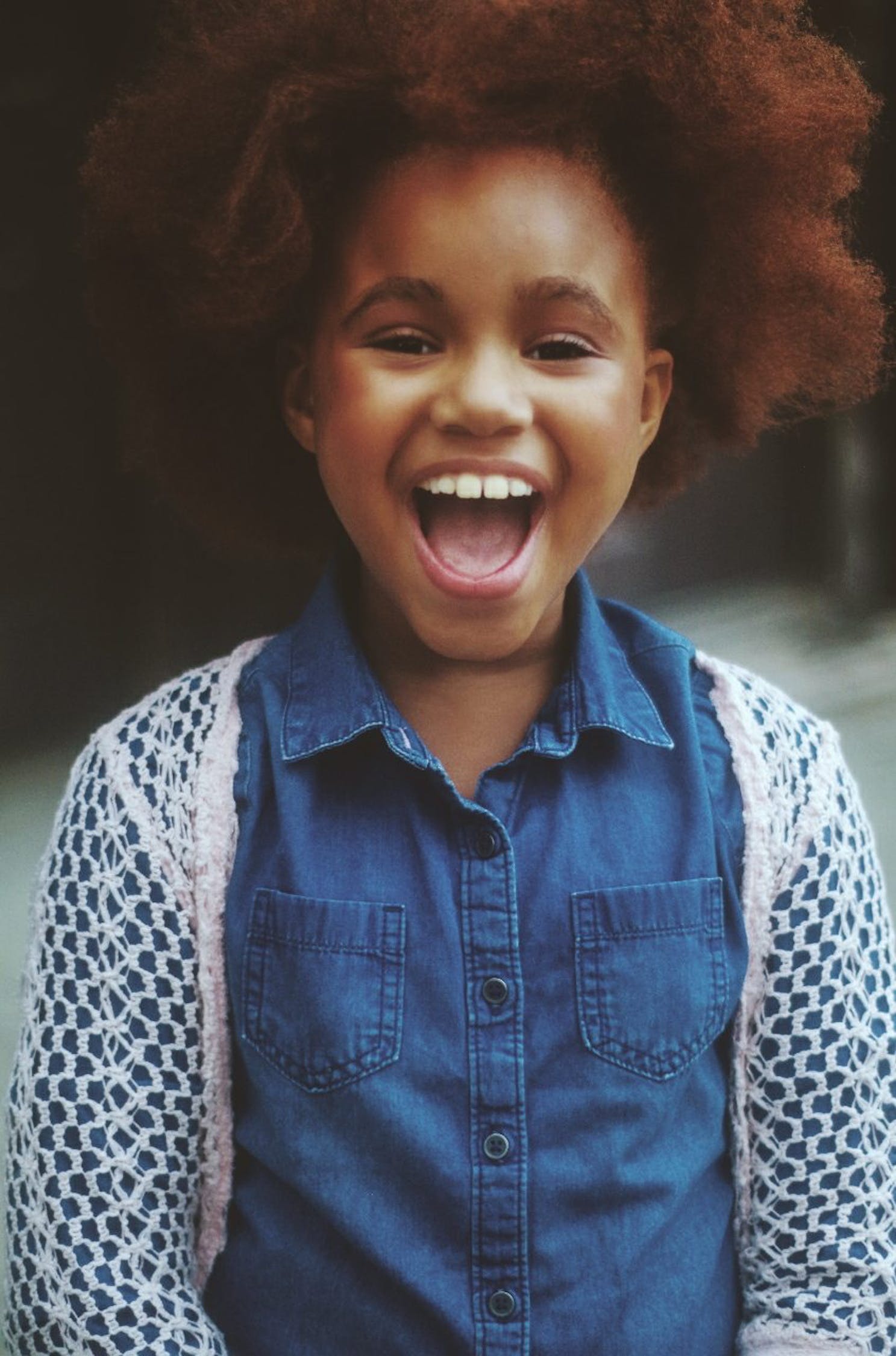 There is so much to enjoy… and so important that we focus on it. It can be easy to be distracted into something that isn’t working when we really should enjoy and relish what is before us. It need not be a big event. It can be small gratitude.

Then, too, there are times to patiently persevere. Not all is easy, peaceful; at times we must stay the course, step by step, like a diligent marathon runner, committed to her course, unrelenting until the final finish line. It might not be a quick race, but more a matter of a marathon.

Jainism is a group that believes we should leave barely a footprint on this earth. They believe in gentility, kindness, and care for every living creature. It’s even to the extent of not eating root vegetables because pulling up the roots makes the plant die. Jains honor every living thing. 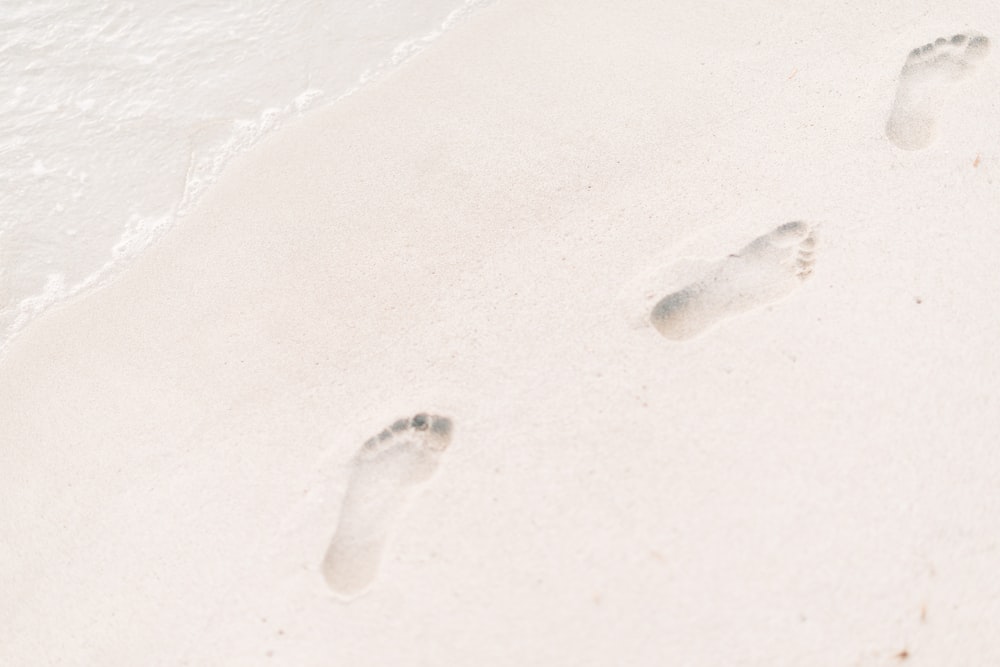 Founded in a similar time frame as Buddhism, Jainism primarily existed in Hindu parts of India. In the present day it is a small but powerful minority among the world’s religions, with some 4 million followers in India and growing communities elsewhere in the world. A few core beliefs of Jainism include that every living being has a soul; non-violence is the path to right thinking; attachment to possessions should be limited, and one’s life should be lived to be useful to others.

May we be gentle, respectful and observant of the preciousness of life in all its form.

“Shame on you, Aunt Pamela, that’s a TREE. We can’t hurt the trees!”

A few years ago, my niece Lindsey gave me a great talking to. She was 5 or 6 and needed help in the restroom, so off we went. As we finished up, I pulled two paper towels to dry my hands. 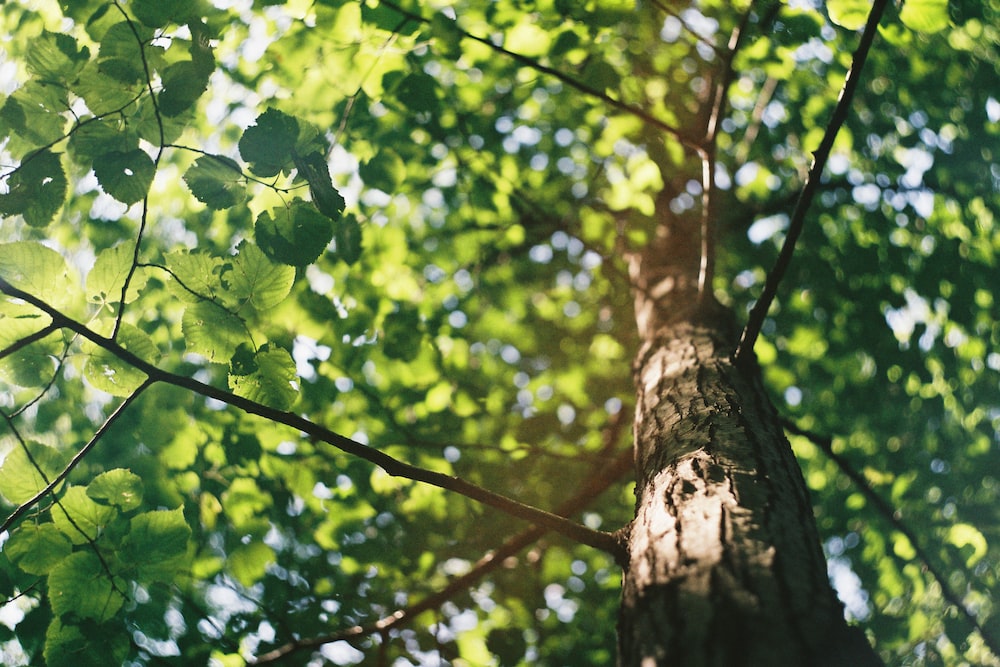 “Shame on you, Aunt Pamela. That’s a tree! We can’t hurt the trees!”

I asked her where she learned that important lesson.

“In school. They teach us paper comes from trees, and we need to keep our trees.”

Anyone who doesn’t have hope for our future should rethink. What a wonderful opening our world is facing where we teach elementary kids the connection between paper and our living trees…to be conscious of conserving, so that Lindsey and others grow up with conservation being a natural part of their lives.

There is a new standard of living being created, and not only our youth, but our elementary school children, are leading the way.

“Never allow the circumstances of your life to become an excuse. People will allow you to do it. But I believe we have a personal obligation to make the most of the abilities we have.” 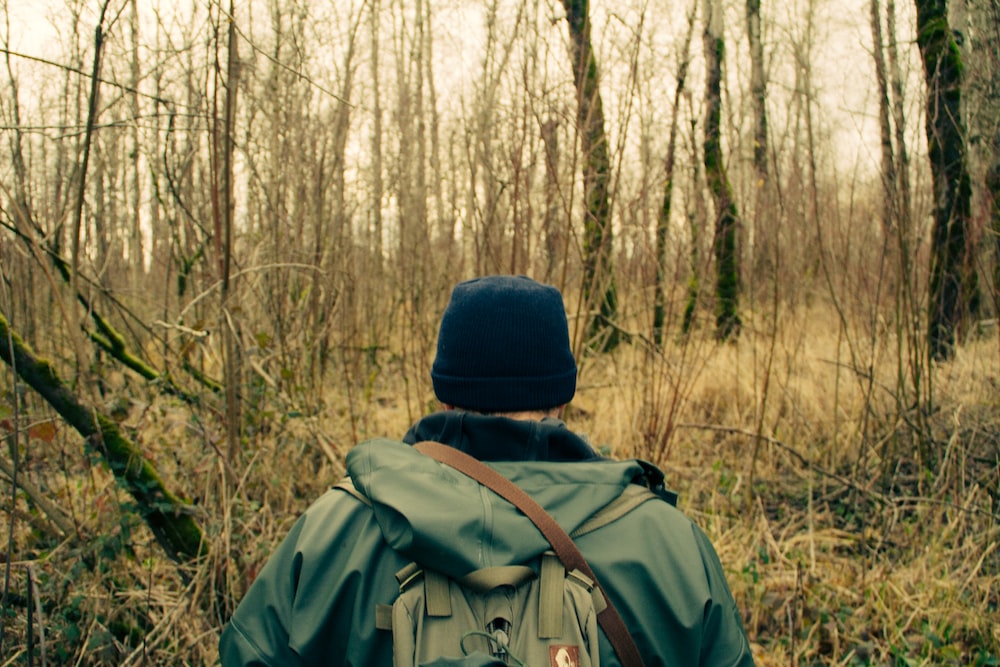 A wonderful model for us. Don’t be held back by anything!

So what if you don’t have a hand… you can be a pitcher. Jim Abbott did. 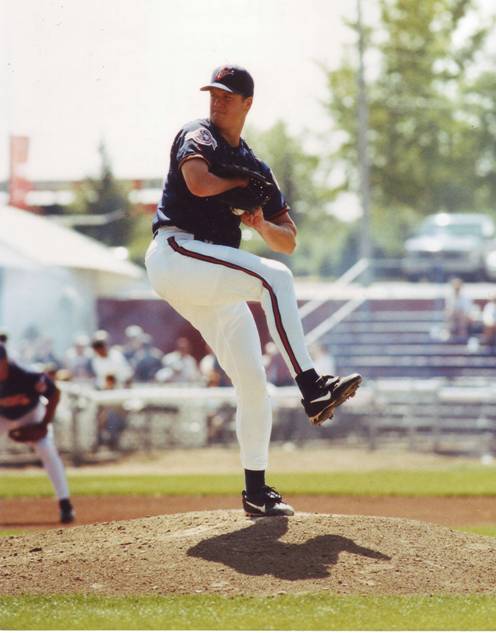 What’s holding you back today?

Jim Abbott is a former Major League Baseball pitcher, who played despite having been born without a right hand. He played for teams including the California Angels, New York Yankees, and Chicago White Sox. In 1993, Abbott threw a no-hitter against the Cleveland Indians, and in 1988 pitched the final game to win the United States an unofficial gold medal in the Summer Olympics. Throughout his career, teams tried to exploit the fact that Abbott played with one hand, but their tactics were never effective.

Today, Abbott works as a motivational speaker, living in California with his wife, two children, and their dog. His parents still live in Michigan, where he grew up. Abbott and his family take the summer off each year to stay at the lake and visit with family and friends.