“The best way out is always through.”

Our dear Poet has practical advice for us…. we must take a step forward. You might be facing a challenge but you must find the way through.

Thank you Robert Frost for simply encouraging us. You must take a step! And, you will make it through.

Robert Frost (1874-1963) was a highly-regarded poet known for his depiction of rural life. He published his first poem in high school. He attended Harvard but did not graduate due to illness; he received an honorary degree from Harvard posthumously, as well as more than 40 other honorary degrees. Though Frost grew up in the city, he lived on farms later in his life. He was a professor at Amherst College, and at Middlebury College for 42 years. Some of his best-known poems include “The Road Not Taken,” “Stopping by Woods on a Snowy Evening,” and “Nothing Gold Can Stay.”

This particular quote is from the poem “A Servant to Servants” (1914). Many of Frost’s poems explore the splendor of the outdoors. However, “A Servant to Servants” is a contrast to the typical Frostian nature poem. Its speaker is the wife of a hard-working farmer who feels trapped in her life that seems meaningless. She explains her monotonous daily routine. The poem is written in iambic pentameter, although it varies in meter with no apparent rhyme scheme. A constant symbol in this poem is nature representing freedom, but it is a freedom that the speaker cannot attain.

He was brilliant, insightful. Here is a great quote from Johann Wolfgang von Goethe:

“Divide and rule, a sound motto;

unite and lead, a better one.”

It’s sad how, per Goethe’s quote above, that sometimes people are divided. We seem separated. It should never be the case.

It should be that we are one.

In a close future, the habit will be one of uniting. It is for a better you, me, world.

We Are Uniting Now,
Pamela

It doesn’t matter if it’s your birthday. Make a wish, take a step towards your dreams. Then believe.

I’m Blowing a Good Wish for You Today,

“Like water, higher wisdom doesn’t come as much from your brain as through it. All you have to do is to listen and trust.”

I love this sincere quote from inspirational author Dan Millman. It’s about trusting what already is available to us all: a Divine Inspiration that guides, flows through every moment.

You don’t have to be intellectual, smart or have high education to receive it. No, true wisdom is from the heart, from principles of goodness. It’s about being led to do the right thing. 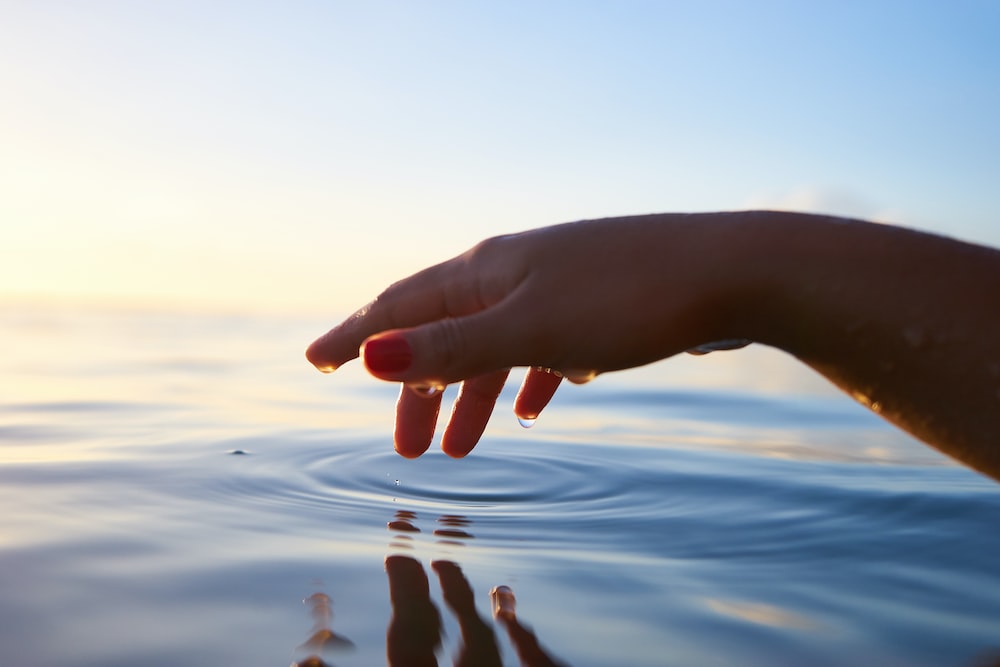 Enjoy the flow of wisdom… It comes naturally. We don’t have to think through it, manufacture it. It’s gentle encouragement flows through every motive and action, every moment.

Dan Millman began his career in the athletic arena. He competed in gymnastics and trampoline in high school and college, winning international acclaim. He became gymnastics director at Stanford University in 1968, and in 1972 moved to Oberlin College. He began writing in the 1980s, on diverse topics including fitness and philosophy. His writing and motivational speaking tend to focus on achieving one’s potential. In 2006, his book Way of the Peaceful Warrior was adapted into a film, Peaceful Warrior. He is married to Joy Millman, and they have three daughters and two grandchildren.

“Today is filled with opportunity to do good, and to be your best self.”

So how can we do that?

Gibran encourages us that the legacy we are leaving as individuals starts today. It’s not something that shows up 60 or 70 years later down the road. Legacy and your temple of living begins now.

So start building your temple. It’s in how you greet each person, help each person, in every activity, every day. That’s a calling!

Love To You Today As You Build Your Special Temple,

Khalil Gibran was born on January 6, 1883, in Bsharri, Lebanon. He immigrated with his mother and siblings to Boston in 1895 – his father remained in Lebanon to address financial matters. Gibran would return to Lebanon three years later to continue his education but returned to America after illness took the life of one of his sisters. He met Mary Haskell who encouraged his artistic development. During his life, Gibran was a prolific artist who created hundreds of paintings and drawings. In 1920, he was a co-founder, along with other poets of Arab and Lebanese backgrounds, of The Pen-bond Society, a literary society, also known as Al Rabitat al Qualamiya. Gibran’s works, written in both Arabic and English, are full of lyrical outpourings and express his deeply religious and mystical nature. The Prophet (1923), a book of poetic essays, achieved cult status among American youth for several generations. In 1928, he published Jesus, the Son of Man. Gibran died in New York City on April 10, 1931.