“Don’t bunt. Aim out of the ballpark. Aim for the company of the immortals.”

This is a beautiful clear message, especially in honor of our quirky, beloved Giants, about a clear focus. A focus that aims for the best, drives for excellence, and holds the highest standards in mind. Mr. Ogilvy did that with his advertising firm, and so we can choose to aim out of the ballpark in our chosen endeavor, too.

David Mackenzie Ogilvy (23 June 1911 – 21 July 1999) was an advertising executive, widely hailed as “The Father of Advertising,” and the author of the book Ogilvy on Advertising, a general commentary on advertising. He was born in West Horsley, Surrey in England and his parents were Dorothy Blow Fairfield and Francis John Longley Ogilvy, the latter a classics scholar and a financial broker. David attended St Cyprian’s School, Eastbourne; Fettes College in Edinburgh; and Christ Church, Oxford.  While working as an AGA salesman he wrote The Theory and Practice of Selling the AGA Cooker, considered by Fortune magazine as the finest sales instruction manual written. The manual led to his next job as account executive at London advertising agency Mather & Crowther, run by his older brother Francis. After WWII and having worked as a chef, researcher, and farmer Ogilvy started his own advertising agency in New York called Ogilvy, Benson, and Mather, where David was its Chairman until he retired in 1973. In the 1980s he returned as Chairman of the company’s India office, then as temporary Chairman of the agency’s German office, and visited and represented the company’s branches around the world.

Ogilvy married three times, the first two marriages ending in divorce: first to Melinda Street, where they had one child, David Fairfield Ogilvy; then to Anne Cabot; and later on, Herta Lans until his passing in 1999 at his home in Bonnes, France.  In 1967, he was made a Commander of the Order of British Empire (CBE), adding to his many honors and achievements. In his lifetime and onwards he established his advertising philosophy’s four basic principles: creative brilliance, research, actual results for clients, and professional discipline.

“At first dreams seem impossible, then improbable, then inevitable.”

What a lovely quote…and a good reminder for us all…

Christopher Reeve (1952-2004) was an American actor and activist.  As an actor, he is best known for his portrayal of Superman, for which he won a BAFTA award. When Reev was nine, he discovered his love for acting in a school play called The Yeomen of the Guard. He excelled in high school and he went on to Cornell University to get his degree as he promised his mother to do before he pursued his acting career. While at Cornell, he met an agent who would help him find opportunities to act during his summers. Instead of finishing his senior year at Cornell, he applied and got accepted to the Advanced Program at Julliard for acting, which would replace his senior year of college. Through the help of his agent, he was able to secure his role as Superman despite only having done one minor role in Hollywood before. He received very positive reviews for his role in the movie and he began to star in a number of films and plays afterward. Reeve was married to Dana Morosini and had three children, two from a previous relationship.

In 1995, Reeve was injured in a horse-riding accident which shattered vertebrae in his spine and left him a quadriplegic. He became an influential activist for individuals with spinal injuries, bringing attention to the cause through speaking and media, and founding the Christopher and Dana Reeve Foundation.  Reeve inspired many with his personal story of persevering through his physical challenges. He made his directorial debut after his injury, and also performed in small acting roles, including on the Superman-based TV show, Smallville. He authored two autobiographical books after his injury, Still Me and Nothing Is Impossible.

“…I intend to be the voice of reasonable optimism, to figure out a passage through this tough time. To have hope, one does not need certainty, only possibility.”

I love how Howard Zinn focuses on maintaining the human spirit. Throughout his life dedication to combatting injustice, striving to help those marginalized, and being involved in a brutal World War, Howard held his views of hope.

Let’s keep our minds open to the great possibilities which abound before us. There is always a way, a pathway, a new opportunity, a new possibility. A New Hope!

Howard Zinn (1922-2010) was a historian, author, and activist. He was a pilot in WWII, an experience which shaped his outspoken opposition of war. He was a professor of political science for many years at Boston University as well as Spelman College. He is best known for his book, A People’s History of the United States, presenting history from the point of view of the marginalized. Zinn married Roslyn Shechter in 1944. They had a daughter, Myla, and a son, Jeff. 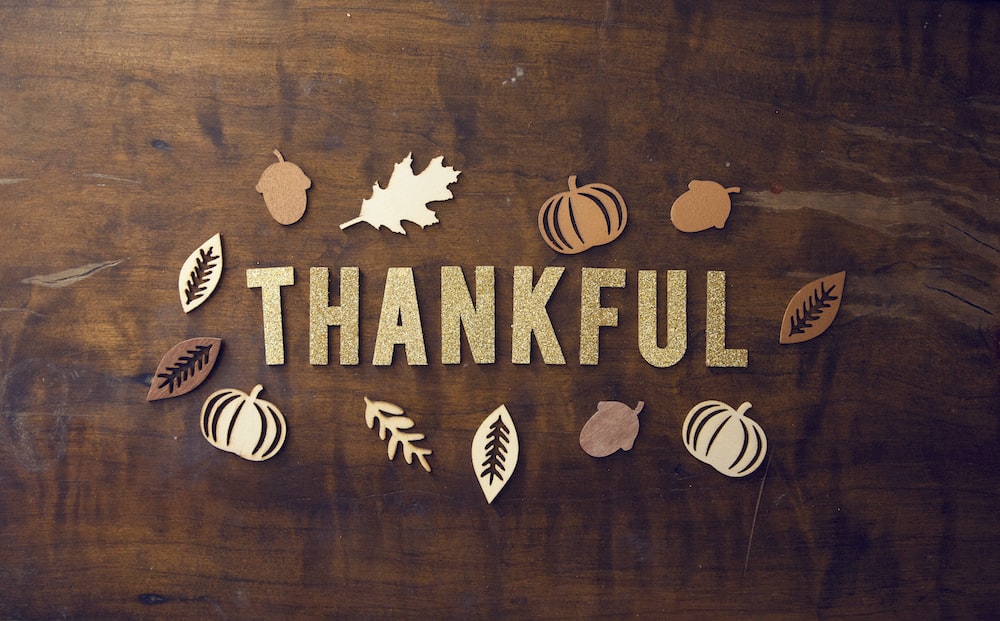 “I am here for a purpose and that purpose is to grow into a mountain, not to shrink to a grain of sand. Henceforth will I apply all my efforts to become the highest mountain of all and I will strain my potential until it cries for mercy.” 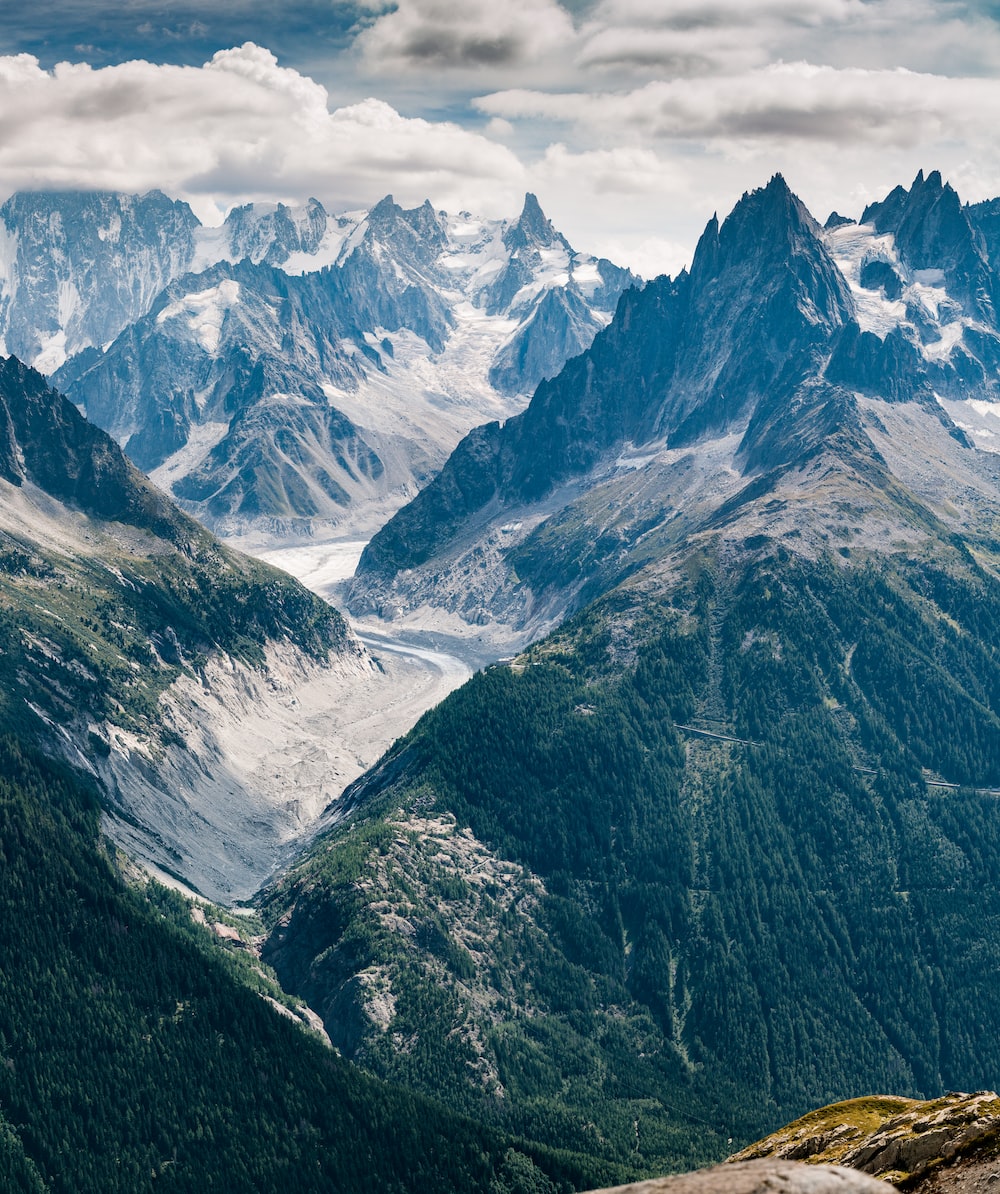 Og Mandino (1923-1996) is a well-known author.  His bestselling book, The Greatest Salesman in the World, sold more than 50 million copies.  His book was translated into 25 different languages. In addition, he served as the president of Success Unlimited Magazine, and was inducted into the National Speakers Association’s Hall Of Fame.

He was married to Bette Mandino for nearly forty years, and he described her as having “a lot more faith in me than I had in myself.”

“There’s always going to be bad stuff out there. But here’s the amazing thing: Light trumps darkness, every time. You can stick a candle into the dark, but you can’t stick the dark into the light.” 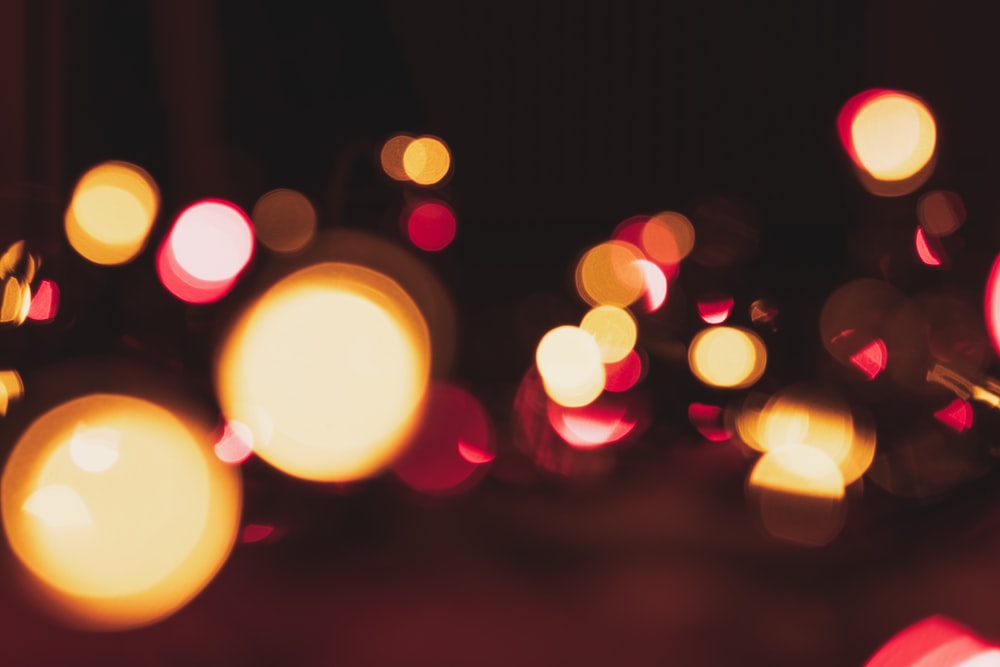 So then we must do the same. No matter how tough your situation is, you can light a candle. It may be small but it is enduring. Bring that light into your worry, and the light will dispel the darkness– and pave a way!

Jodi Picoult is an American author with 14 million copies of her books in print worldwide. She wrote her first story at age 5, titled “The Lobster Which Misunderstood.” With a degree from Princeton University in writing and a master’s degree in education from Harvard University, Jodi took a variety of jobs before Nineteen Minutes became her first book to debut at #1 on the New York Times Best Seller list. In total, Jodi is the bestselling author of eighteen novels, five of which have been adapted for film and TV.

Fig¹. Jack B on Unsplash

Going through a tough time?  Does the mountain you are climbing seem too steep?

But it’s not just a mountain, and it’s not your mountain only.

You are striving not only for yourself, but also for others.  Whatever you are trying to achieve today, whatever you hope to have in the future, can be used as inspiration for others…

You’re learning from it. Growing from it, and becoming a better person. Don’t give up, you don’t want to do that; don’t be discouraged, it won’t aid your cause.  You’re not a piece of cotton candy, disintegrating; no, you are firm, resolute, patient.

Your mountain lesson isn’t just for you. It will be an example, a story with which you can encourage others.

Thank you for persevering — the world thanks you!

Sir Winston Leonard Spencer-Churchill was a British politician and Prime Minister of the United Kingdom from 1940 to 1945 and again from 1951 to 1955. Widely regarded as one of the greatest wartime leaders of the 20th century, Churchill was also an officer in the British army, a historian, a writer, and an artist. He is the only British Prime Minister to have received the Noble Prize in Literature, and was the first person to be made an honorary citizen of the United States.

He was born into the aristocratic family of the Dukes of Marlborough, a branch of the Spencer family. Churchill married Clementine Hozier in 1908 and had five children: Diana, Randolph, Sarah, Marigold Frances, and Mary.
Bio Source: Wikipedia