“If you could only know and see and feel, all of a sudden, that ‘the time is short,’ how it would break the spell. How you would go instantly and do the thing, which you might never have another chance to do!” 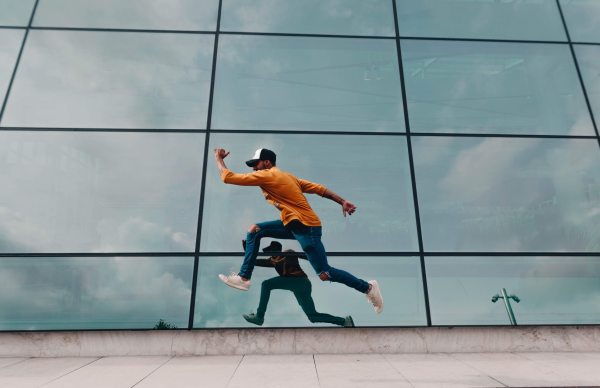 There is no time to hesitate. Do you see a way that you can go good? Then we must do it now.

Slow down to help someone across the street.

I know it’s hard, but let someone in front of you on the highway.

Smile to someone who is waiting at the bus stop.

Save part of your dinner and bring it over to your neighbor, unexpectedly.

Be warm, be kind, even when you feel stressed. 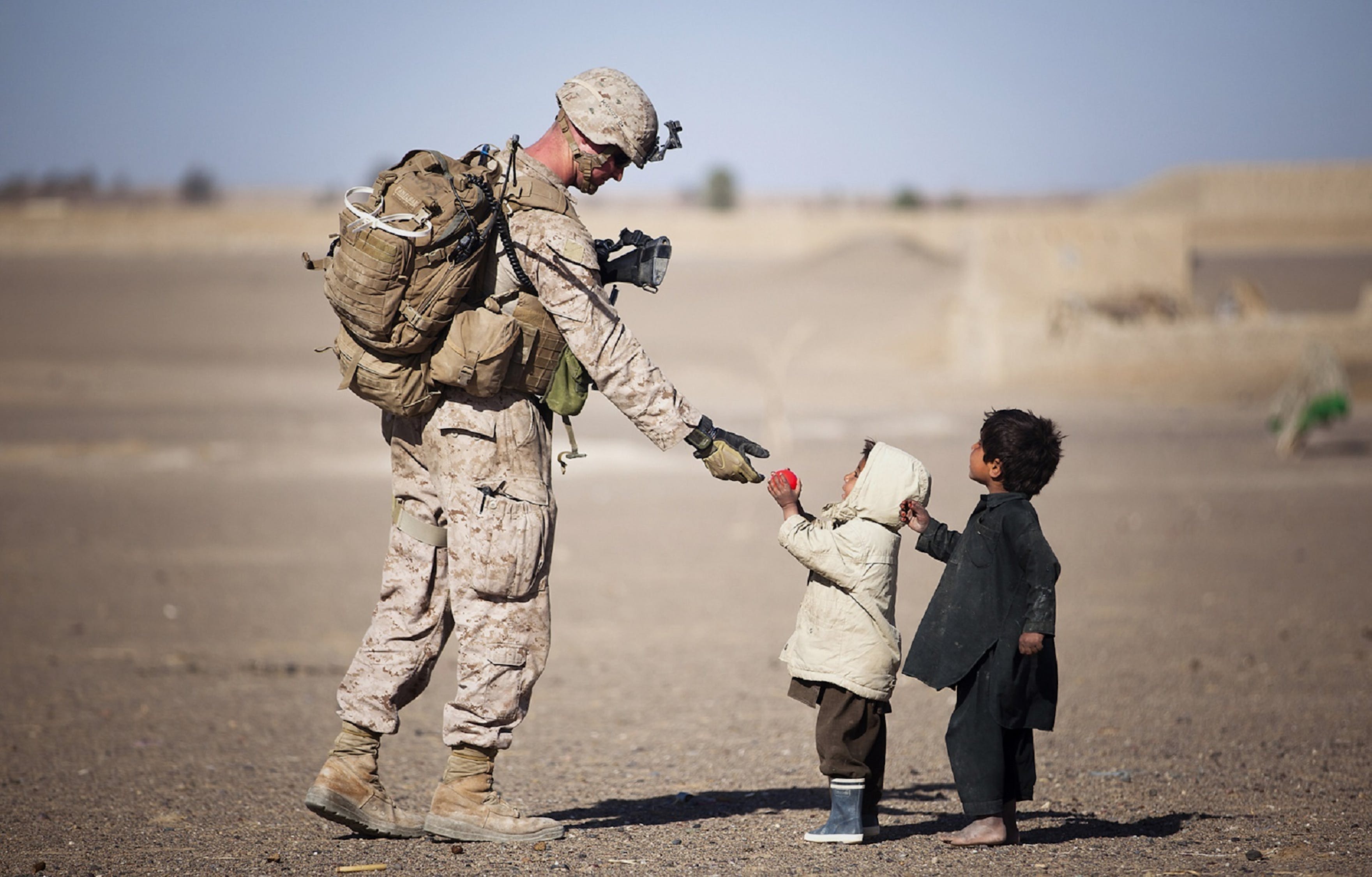 Time to do good now. You will find a way. Look and the opportunities abound to give back, give forward, give all around.

Give Where We Can Today,

Phillips Brooks (December 13, 1835 – January 23, 1893) was an American Episcopal clergyman and author, long the Rector of Boston’s Trinity Church and briefly Bishop of Massachusetts, and particularly remembered as the lyricist of the Christmas hymn, O Little Town of Bethlehem.

Born in Boston, Brooks was descended through his father, William Gray Brooks, from the Rev. John Cotton; through his mother, Mary Ann Phillips, he was a great-grandson of Samuel Phillips, Jr., founder of Phillips Academy (Andover, Massachusetts). Three of Brooks’ five brothers – Frederic, Arthur and John Cotton – were eventually ordained in the Episcopal Church. Phillips Brooks prepared for college at the Boston Latin School and graduated from Harvard University in 1855 at the age of 20, where he was elected to the A.D. Club. He worked briefly as a school teacher at Boston Latin.

During the American Civil War, he upheld the cause of the North and opposed slavery, and his sermon on the death of Abraham Lincoln was an eloquent expression of the character of both men. His sermon at Harvard’s commemoration of the Civil War dead in 1865 likewise attracted attention nationwide. Brooks’s understanding of individuals and of other religious traditions gained a following across a broad segment of society, as well as increased support for the Episcopal Church. Within his lifetime, he received honorary degrees from Harvard (1877) and Columbia (1887), and the Doctor of Divinity degree by the University of Oxford, England (1885).

There is so much to enjoy… and so important that we focus on it. It can be easy to be distracted into something that isn’t working when we really should enjoy and relish what is before us. It need not be a big event. It can be a small gratitude.

Then, too, there are times to patiently persevere. Not all is easy, peaceful; at times we must stay the course, step by step, like a diligent marathon runner, committed to her course, unrelenting until the final finish line. It might not be a quick race, but more a matter of a marathon.

So stick with it, stay with it, and maintain your joy. I know it’s hard and I have felt it too.

Johann Wolfgang von Goethe (1749-1832) was a German poet, playwright, novelist, and natural philosopher, best known for his two-part poetic drama Faust, which he started around the age of twenty-three and didn’t finish until shortly before his death sixty years later. He is considered one of the greatest contributors to the German Romantic period. At the age of sixteen, in 1765, Goethe went to Leipzig University to study law as his father wished, though he also gained much recognition from the Rococo poems and lyrics he wrote during this period. In 1766 he fell in love with Anne Catharina Schoenkopf (1746-1810) and wrote his joyfully exuberant collection of poems Annette.

“Granted that faith cannot be proved, what harm will come to you if you gamble on its truth and it proves false? If you gain, you gain all; if you lose, you lose nothing. Wager, then, without hesitation that He exists.”

Believing, about anything that is good, is the positive way forward in life. 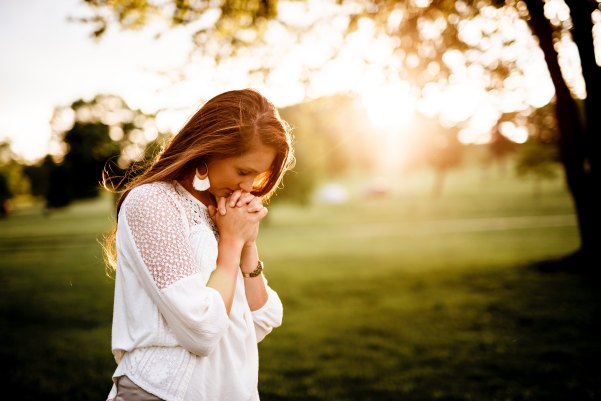 Believe in nature and its calm healing power!

Throw your weight into believing in anything good! 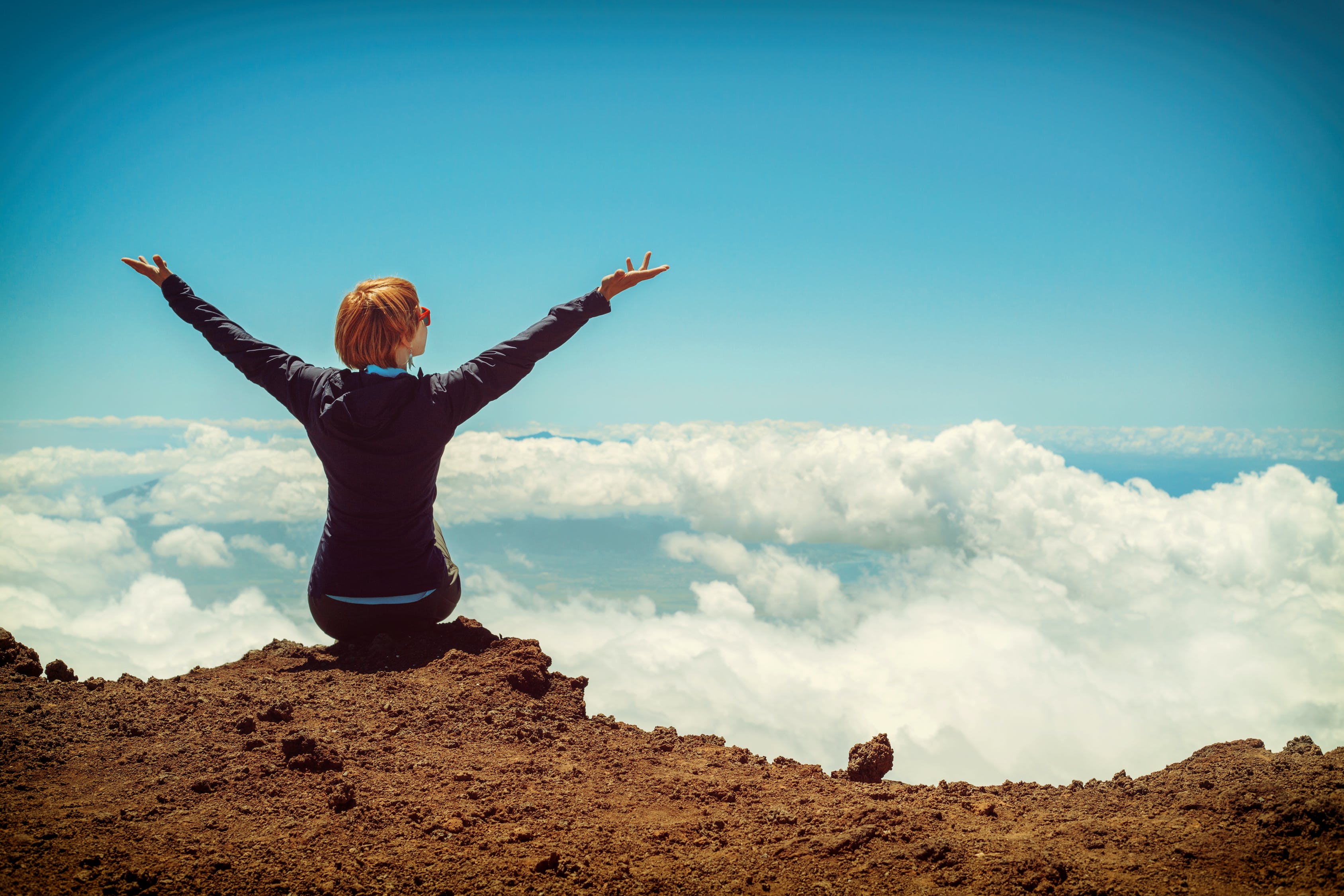 Mathematician Blaise Pascal was born on June 19, 1623, in Clermont-Ferrand, France. He was the third of four children and only son to Etienne and Antoinette Pascal. Etienne had decided to educate Blaise—a child prodigy—at home so he could design an unorthodox curriculum and made sure that Blaise was able to express his own innate curiosity. In the 1640s he invented the Pascaline, an early calculator, and further validated Evangelista Torricelli’s theory concerning the cause of barometrical variations. In the 1650s, Pascal laid the foundation of probability theory with Pierre de Fermat and published the theological work “Les Provinciales”, a groundbreaking series of letters that defended his Jansenist faith.

Pascal is also widely known for his body of notes posthumously released as the Pensées. Pascal’s inventions and discoveries have been instrumental to developments in the fields of geometry, physics and the computer science, influencing 17th-century visionaries like Gottfried Wilhelm Leibniz and Isaac Newton.

While it is commonly accepted, I’m not sure I agree that philanthropy means giving away “money.” 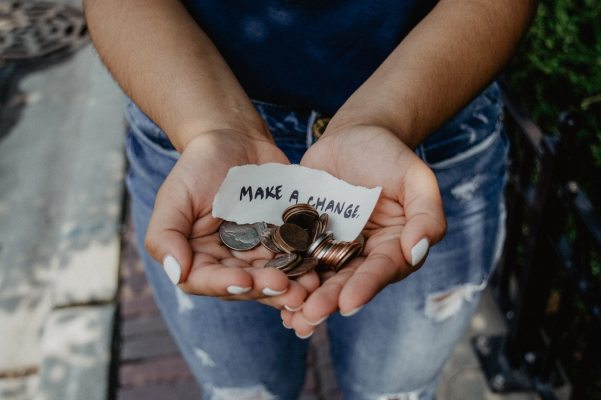 Instead, philanthropy is the love of humanity, of people. And what I cherish about this definition is that it is accessible to anyone, at any time.

We can all be philanthropists. Whether you are getting the dry cleaning, having a conversation with your boss or coworker, or saying a kind hello to a homeless person, you are a philanthropist. 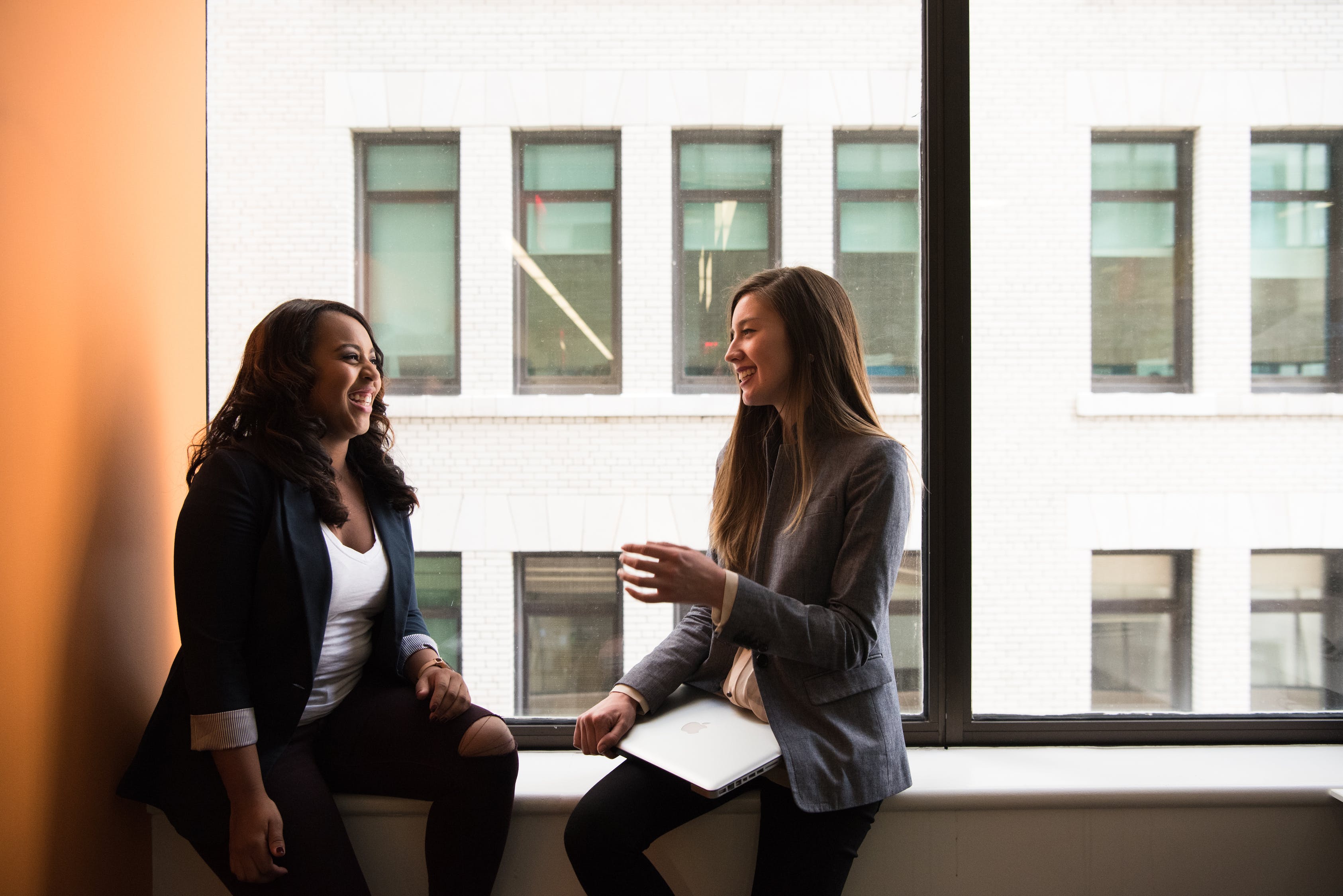 Philanthropy should be, and is, accessible to all. I love that we can start loving others now!

The Definition of Philanthropy: 1: goodwill to fellow members of the human race; especially: active effort to promote human welfare 2: an act or gift done or made for humanitarian purposes.

That means in all moments ― you’re going to the Big One. Whether that means the Universe, God, Nature, Principles, Love, Truth, Goodness. Go to your highest source to share, gain peace, celebrate, and develop you to be your best self. There is a presence there, to help you.

It’s time to be grateful, again and again ― that’s both with the challenges and the celebrations. Go to your source and share. He/She/It/They/All/Being is listening and helping you on your way…

I’m Sharing With Above,