“Many of us crucify ourselves between two thieves – regret for the past and fear of the future.” 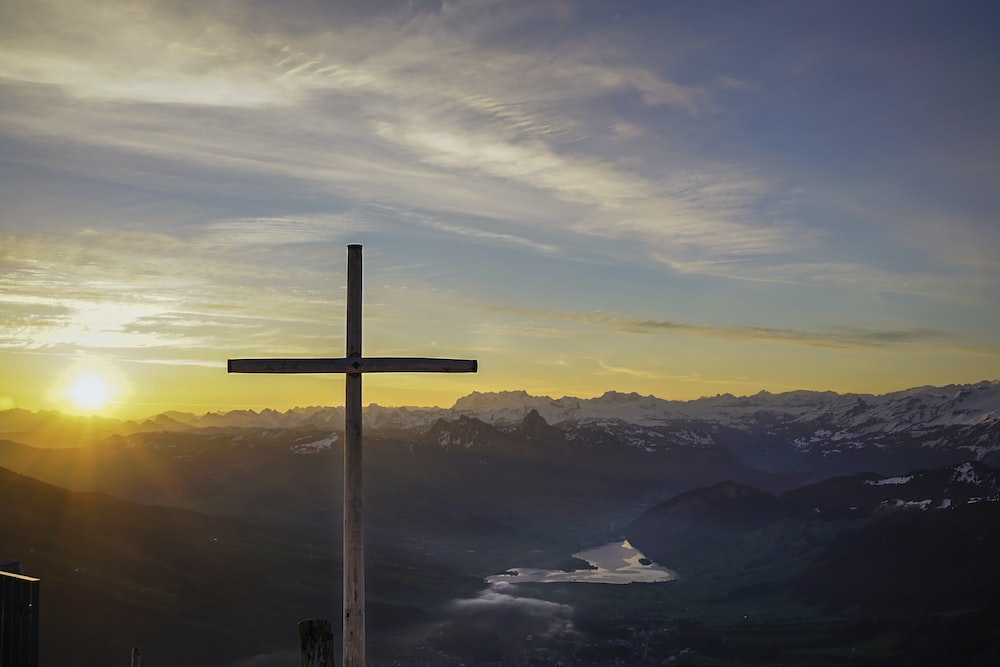 What can you let go of today?

Charles Fulton Oursler (January 22, 1893 – May 24, 1952) was an American journalist, playwright, editor, and author of mysteries and detective fiction. He was raised in a devout Baptist family. His childhood passions of reading and stage magic led to crafting stories that combined magic and magicians. Notable works include The Magician Detective, Father Flanagan of Boy’s Town (later adapted into the 1938 movie Boys Town), and The Greatest Story Ever Told (adapted as the 1965 movie of the same name). Although he was raised in a devout Baptist family, Charlies declared himself an agnostic at age 15. He, his second wife Grace Perkins, and their family would eventually convert to Catholicism following a trip to the Holy Land.