“Man is tridimensional (physical, mental, and spiritual). I deal with the complete person. This is the only way to have complete success.”

We can’t just deal with people from one viewpoint. We all have such important, varied qualities about us. And that’s changing moment by moment… and needs to be honored moment by moment. Who the person is holistically, when honored, brings the greatest benefit to your relationship, your environment, your work, your home. 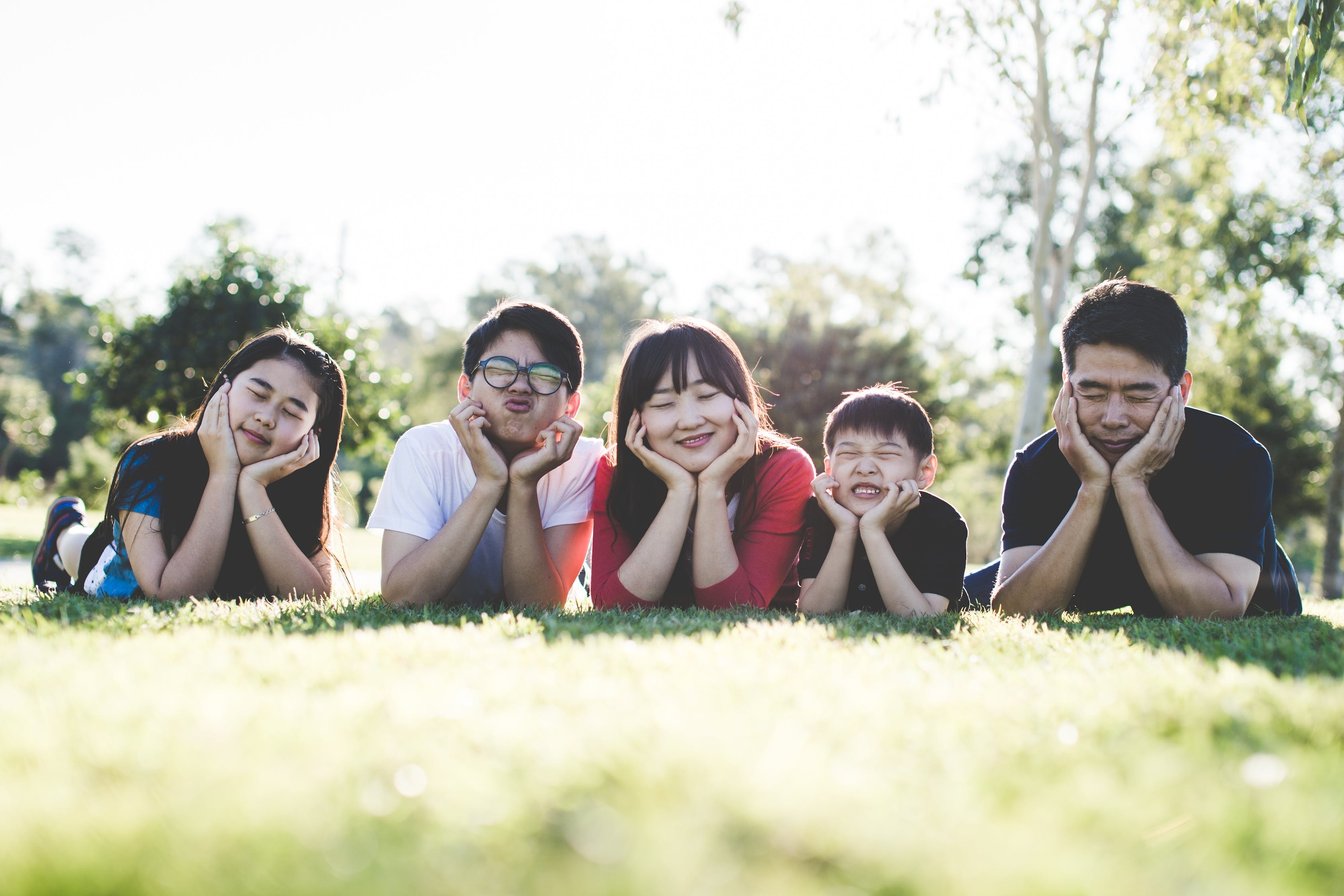 In addition, Zig was known as one of the most positive, joyful people. He wanted to celebrate people; celebrate them for who they are. And so he also celebrated life for who he is: A positive family man; a father and grandfather; a leader; a kind person; a doer of good; a prolific speaker; an engaging writer; and an encourager of others. That’s the holistic Zig Ziglar.

Hilary Hinton “Zig” Ziglar was a motivational speaker, emphasizing Christian values and achieving success in all areas of life. He was born in Alabama in 1926, to a large family and he was the tenth of twelve children. His family lived there for a few years before moving to Mississippi. Zig dealt with tragedy early in his childhood– losing his father and little sister within the same week. He moved to South Carolina to take part in the Navy Training program at the University of South Carolina. Later, he would join forces to create a company that aimed to change America’s view of salesperson through seminars. This would begin his long and successful time as a speaker that traveled around the country.

He was the author of nine books, including See You at the Top and Raising Positive Kids in a Negative World. In 2001, Ziglar was awarded the Cavett Award by The National Speakers Association for bringing honor to the profession and showing commitment to mentoring other members. He passed away November 2012, after his 40-year speaking career brought him to consult for Fortune 500 companies and leaders around the world. He was married to Jean Ziglar and they had four children and seven grandchildren.