“Henry Ford said, “bring us your hands, and you can leave everything else at home.” D.J. rejected that idea and said completely the opposite: “I want all of you here. I want the whole person.” 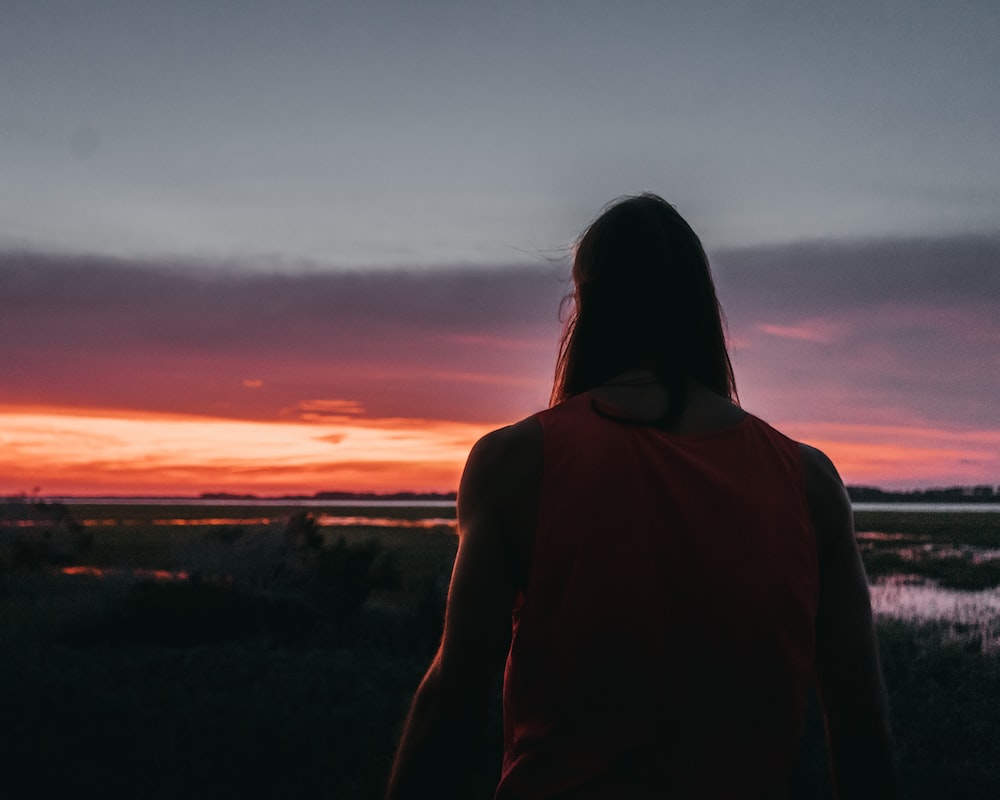 Campbell continues, “If I can have 5,000 or 6,000 people who are passionate about what they do…solving problems and finding solutions to our customers’ problems, I’m going to be much better off than if I leave that to 10% of that population, who tell the other people what to do. It’s like a sports team: you can have one or two guys who play well, but if you can get 50 guys on a team all playing at a very high level, you’re very tough to beat.  That’s always been our philosophy.”

J. DePree (1891–1990) began work as a clerk for the Michigan Star Furniture Company. In 1914 he married Nellie Miller; they had seven children. In 1923, D. J. bought the Michigan Star Furniture Company with help from a loan from his father-in-law. D. J. renamed the company “Herman Miller” in his honor. D. J. was CEO until 1961; after he stepped down, his two sons took over management of the company. D. J. was also lay pastor of Ventura Baptist Church for eleven years.