This is Part Ten of Ten in the Series on “The Classic Pamela Positive: Promise Yourself”.  Please click here to start from the beginning!

To be too large for worry, too noble for anger, too strong for fear, and too happy to permit the presence of trouble.

Promise Yourself is a beautiful list of 10 Positives we should “Promise Ourselves.”  The piece allows us to embrace life fully by expecting the best and clearing away anything that might hold us back.  It’s healthy for our minds and hearts. 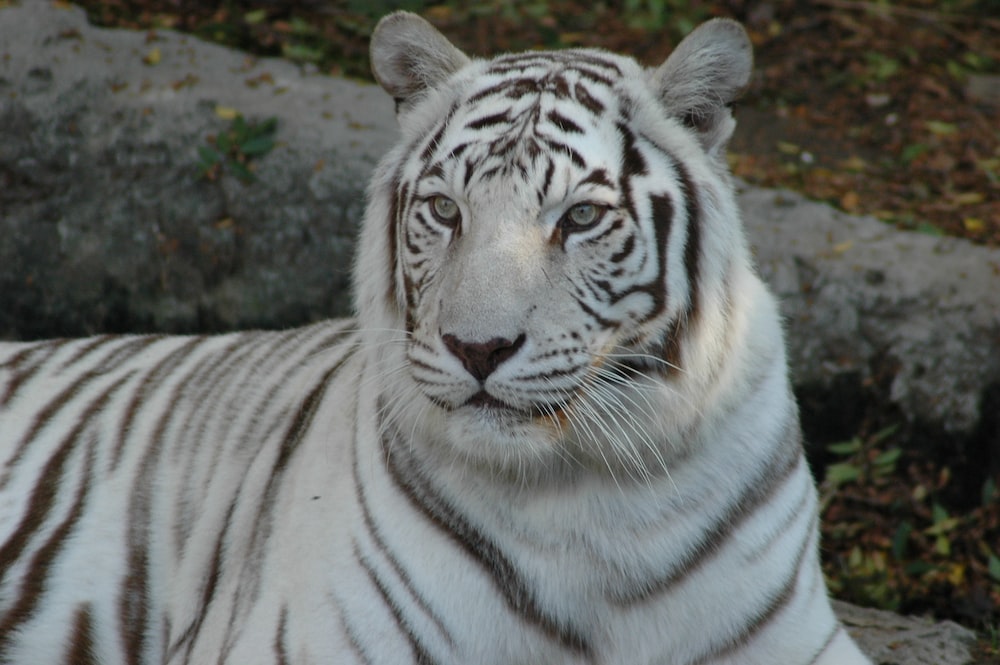 Here’s your tenth one, below.  I hope you will practice it with me today!  Please let me know your thoughts and how it affects your day, your life, and the people around you.

Christian D. Larson (1874 – 1962) was a New Thought leader and teacher, as well as a prolific author of metaphysical and New Thought books.  He is credited by Horatio Dresser as being a founder in the New Thought movement.  Many of Larson’s books remain in print today, nearly 100 years after they were first published, and his writings influenced notable New Thought authors and leaders, including Religious Science founder, Ernest Holmes.

Larson, of Norwegian origin, was born in Iowa and attended Iowa State College and a Unitarian theological school in Meadville, PA.  While little is known about his personal life and what led to his studies in mental science, what is known is its logical teachings appealed to Larson’s analytical mind and led him to discover that combining theology and science could provide a practical and systematic philosophy of life.  During his time he was honorary president of the International New Thought Alliance and lectured extensively during the 1920s and 1930s.  He was a colleague of such notables as William Walker Atkinson, Charles Brodie Patterson, and Home of Truth founder Annie Rix Militz.  He developed the Optimist Creed in use today by Optimist International, better known as the Optimist Clubs.