This is Part Four of Ten in the Series on “The Classic Pamela Positive: Promise Yourself”.  Please click these links to read parts One, Two, and Three.

To look at the sunny side of everything and make your optimism come true.

Promise Yourself is a beautiful list of 10 Positives we should “Promise Ourselves.”   The piece allows us to embrace life fully by expecting the best and clearing away anything that might hold us back.    It’s healthy for our minds and hearts. 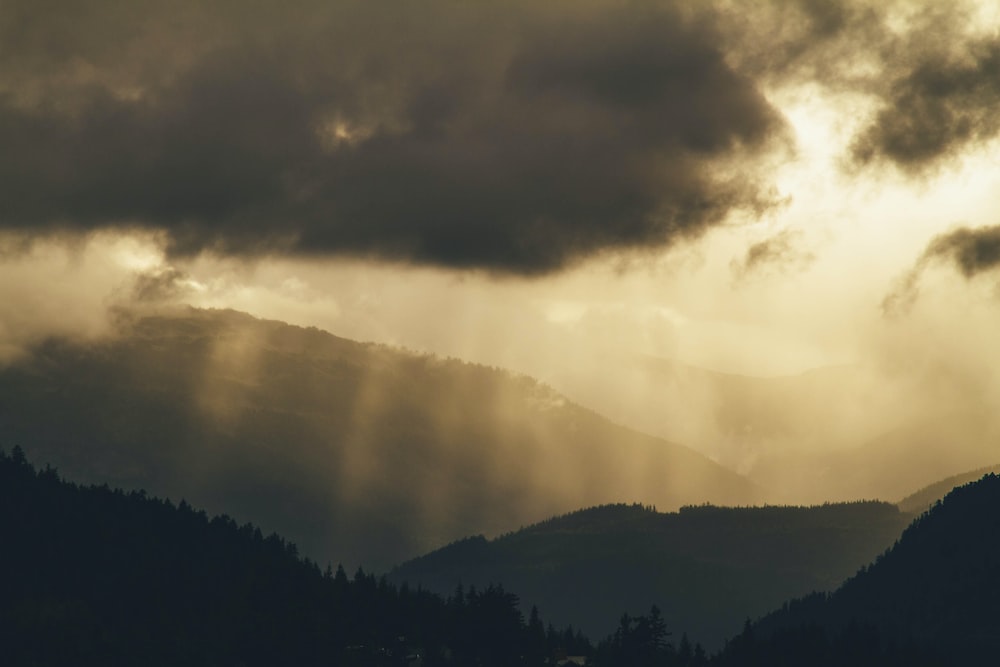 Here’s your fourth one, below. I hope you will practice it with me today!  Please let me know your thoughts and how it affects your day, your life, and the people around you.

Fig¹．Photo by Nathan Dumlao on Unsplash