“We were born to succeed, not to fail.” 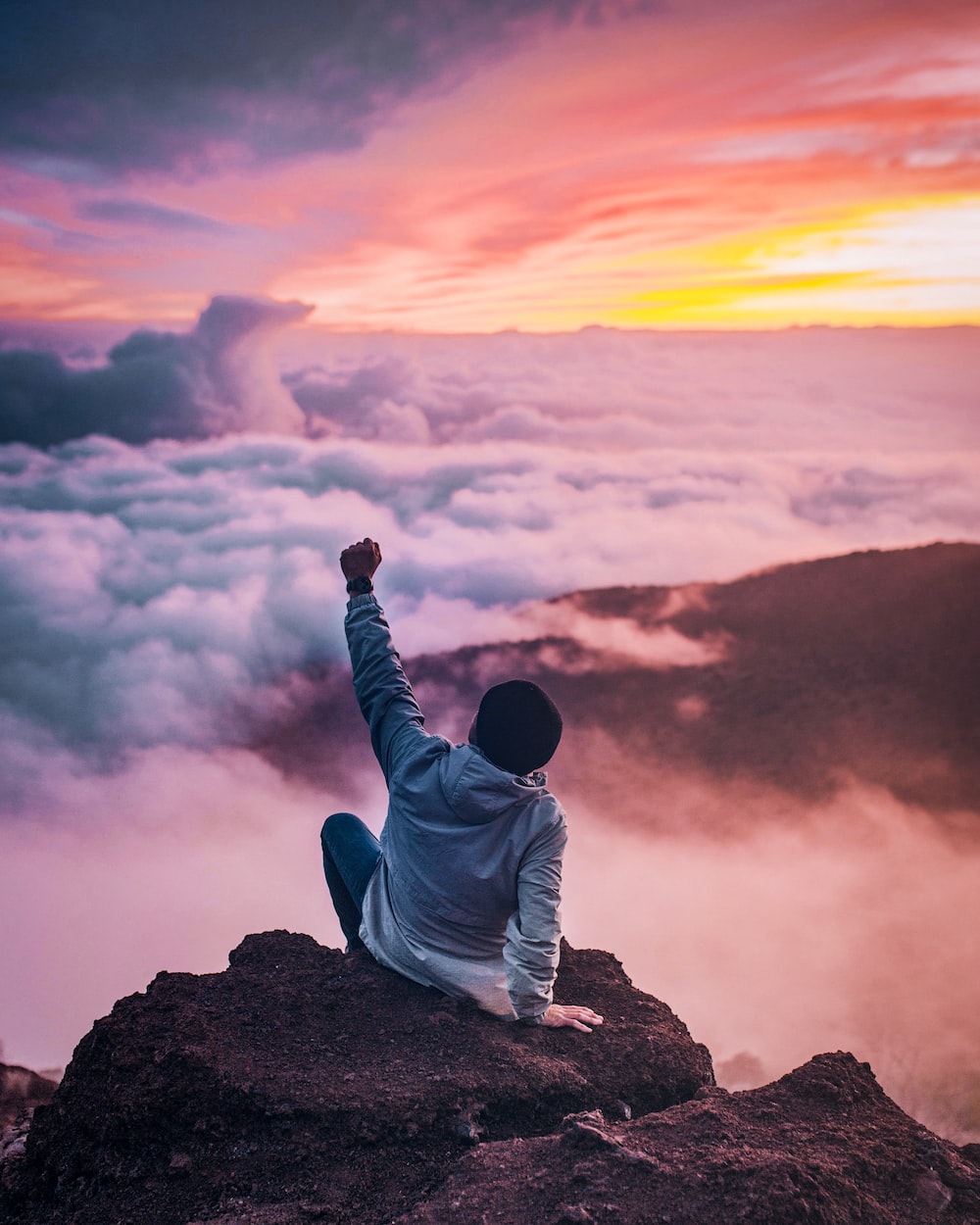 That is our life purpose. To follow our calling in our own specially designed way. And so we will succeed, because the measurement is solely on how you uniquely pursue your talents, goals and qualities. Everyone has a different picture of success, his or her own beautiful expression.

I Love Your Expression,

Henry David Thoreau (1817-1862) was an author, philosopher, poet, abolitionist, and naturalist. He grew up in Massachusetts, into the “modest New England family” of John Thoreau, a pencil maker, and Cynthia Dunbar. He had two older siblings, Helen and John Jr., and a younger sister, Sophia. Thoreau’s birthplace still exists on Virginia Road in Concord. He studied at Harvard College between 1833 and 1837.

After college, he opened a grammar school with his brother in Concord, Massachusetts. During this time, he met Ralph Waldo Emerson who introduced him to other writers and encouraged him to publish his thoughts. He is the author of Walden, which is a philosophical argument for simple living and preservation of natural environment.  He also had other important writings on natural history, environmentalism and civil disobedience.