We all go through troubles. That doesn’t mean it wrecks our day. It doesn’t color every moment! 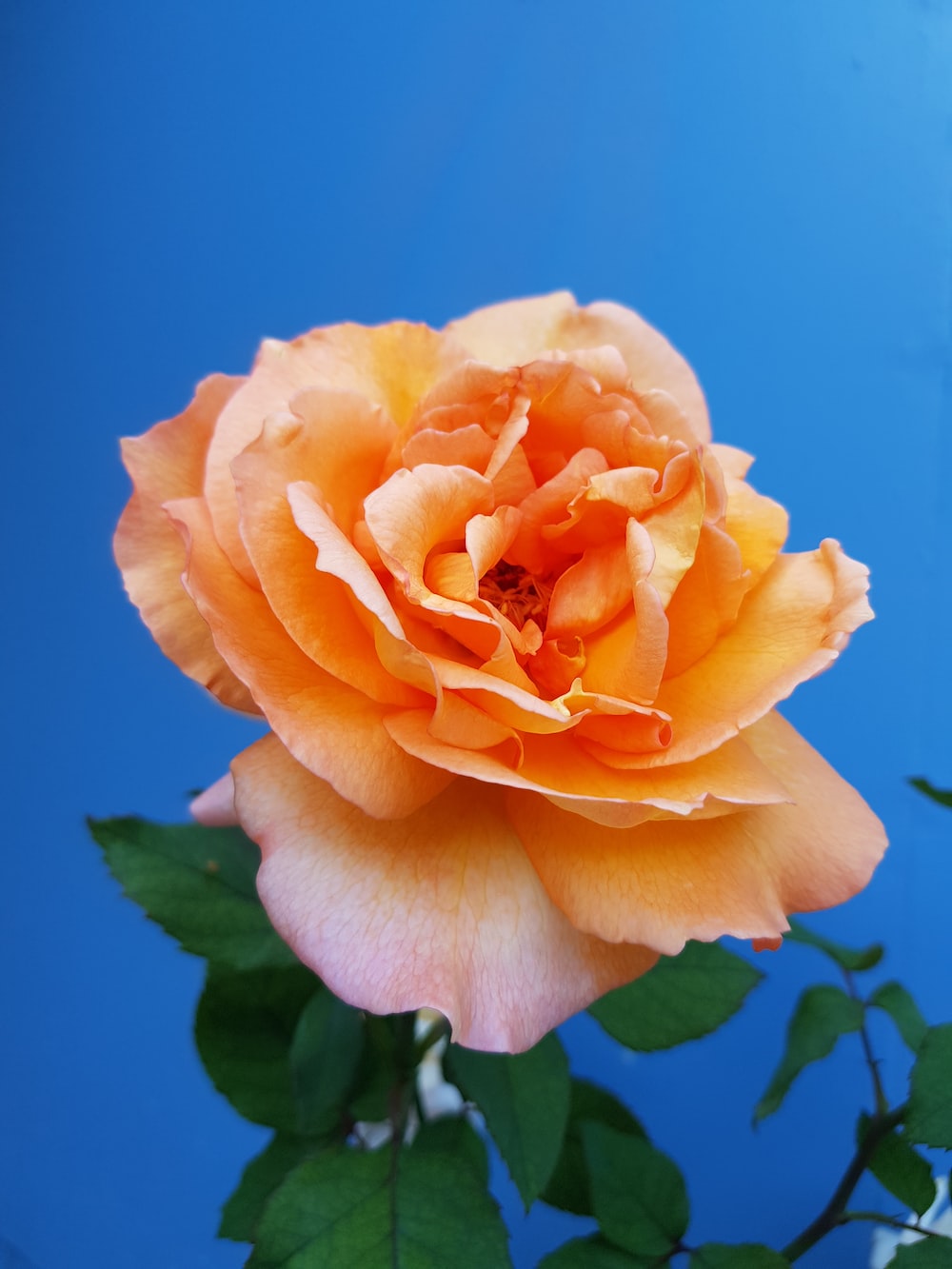 Be cheery and filled with good wishes for all, including yourself.

Beverly Sills was a world class musician and vocal artist.   She supported the arts and helped bring some of musical institutions back to financial viability, such as City Opera.  It faced extreme financial troubles, and was the hardest hit during the AIDS crisis. They lost dozens of valuable conductors, musicians, singers and operations people.  They were hit hard financially, and heart-wise.

But Beverly Sills used her influence, financial power, personality and knowledge of music to turn around their future.  It looked hopeless – and she made it full of hope!   She brought cheer back through her cheery personality, and expectation of good. 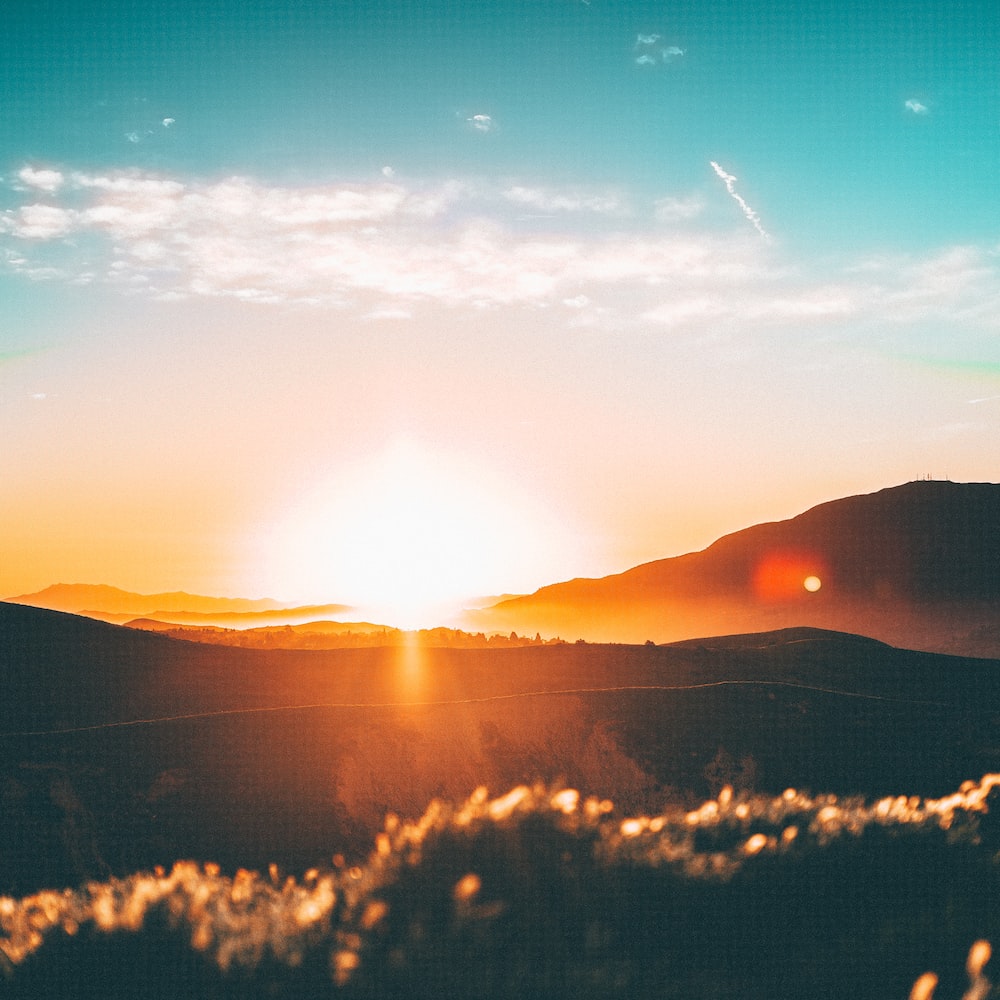 The sun still shines, even when covered by a cloud. It’s still there. So is your happiness. So is your joy. Sometimes it seems covered a bit, and then, we rediscover it in a more resplendent, beautiful way.

I’m Going Forward With Cheerfulness For You and Me,

Beverly Sills was a singer and opera star. She was born Belle Miriam Silverman on May 25, 1929, in Brooklyn, New York. A gifted soprano, Sills was one of America’s most famous opera performers. At the age of three, she won a radio contest and soon began singing on the radio regularly as Bubbles Silverman. Sills studied opera with a voice coach as a child, and made her operatic debut in 1947 at the Philadelphia Civic Opera. After years of trying, Beverly Sills achieved her dream of singing with the New York City Opera in 1955. She played the role of Rosalinde in Die Fledermaus, earning strong reviews. After taking some time away from the stage to handle family matters, she returned stronger than ever in the 1966 New York City Opera production of Handel’s Julius Caesar.

During her long career, Beverly Sills received many honors, including the Presidential Medal of Freedom in 1980. She has written books about her life, including 1987’s Beverly: An Autobiography. She was married to journalist Peter B. Greenough from 1956 until his death in 2006. The couple had two children together. In her retirement, Beverly Sills continued a life of charitable work, notably as a longtime chairwoman of the board of trustees of the March of Dimes.