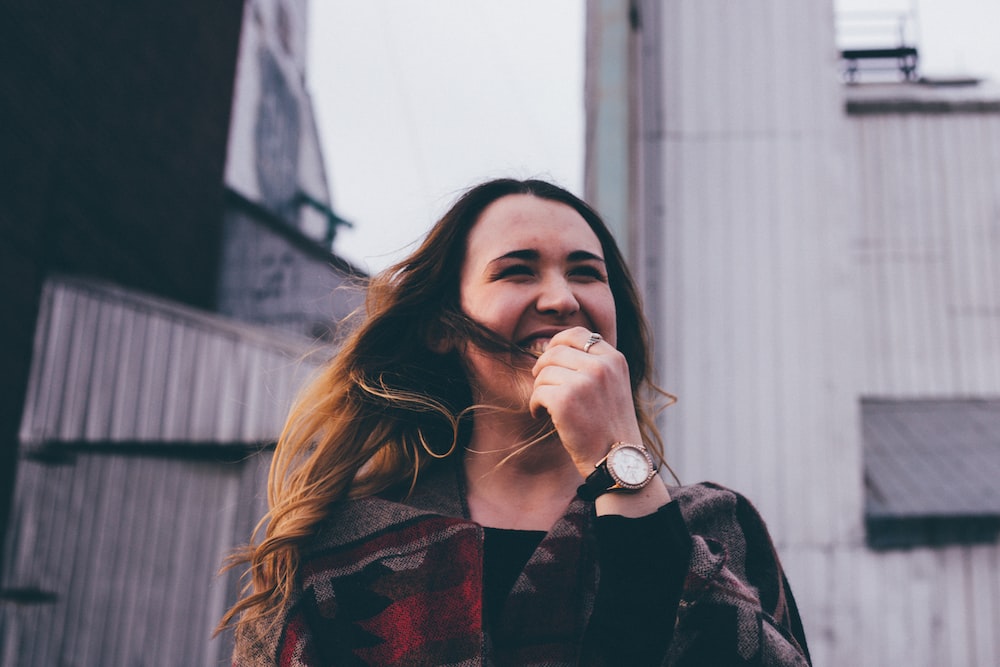 There is so much to enjoy… and so important that we focus on it.  It can be easy to be distracted into something that isn’t working, when we really should enjoy and relish what is before us.  It need not be a big event. It can be a small gratitude.

Then, too, there are times to patiently persevere.  Not all is easy, peaceful; at times we must stay the course, step by step, like a diligent marathon runner, committed to her course, unrelenting until the final finish line.  It might not be a quick race, but more a matter of a marathon.

Johann Wolfgang von Goethe (1749-1832) was a German poet, playwright, novelist, and natural philosopher, best known for his two-part poetic drama Faust, which he started around the age of twenty-three and didn’t finish till shortly before his death sixty years later. He is considered one of the greatest contributors of the German Romantic period. At the age of sixteen, in 1765, Goethe went to Leipzig University to study law as his father wished, though he also gained much recognition from the Rococo poems and lyric he wrote during this period. In 1766 he fell in love with Anne Catharina Schoenkopf (1746-1810) and wrote his joyfully exuberant collection of poems Annette.

Johann Wolfgang von Goethe now rests in the Fürstengruft or “Royal Tomb” in the “Historic Cemetery” in Wiemar where his dear friend Schiller is also laid to rest. In honour of these two famous German men of letters, a statue of Goethe and Schiller now stands at the German National Theatre in Munich. UNESCO’S “Memory of the World” list includes the handwritten works of Goethe preserved by the Goethe-Schiller-Archive.